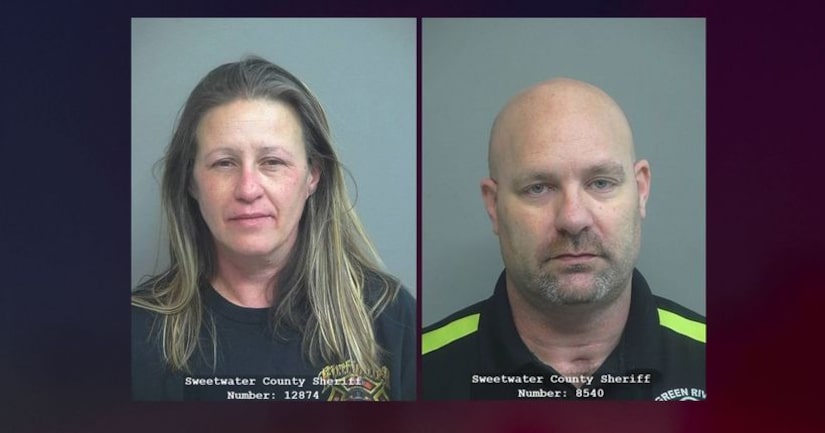 GREEN RIVER, Wyo. (KSTU) -- The fire chief of a small town in Wyoming and his wife have been arrested on suspicion of embezzling more than $125,000.

After an investigation into the city's finances that began in November, detectives with the Sweetwater County Sheriff's Office found at least $125,000 missing from Green River Fire Department Foundation accounts.

The sheriff's office states the foundation receives money donated from local organizations and businesses to supplement the budget from the city. Some also came from volunteer firefighters' pay. 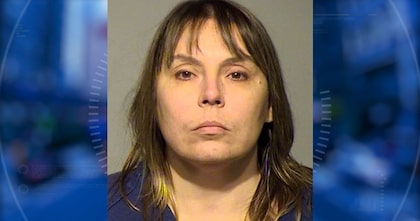 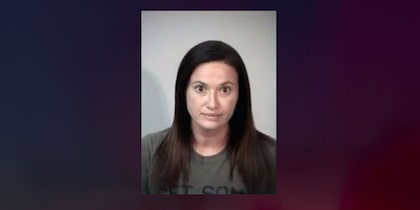