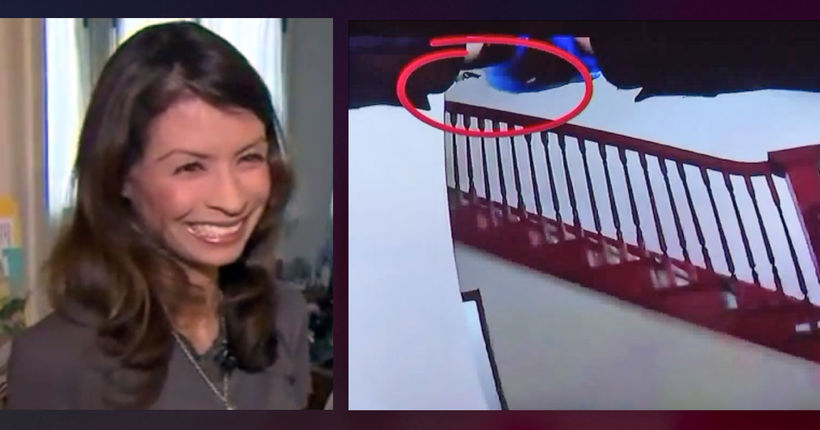 Officers responded to actress Vanessa Marquez's home to conduct a wellness check on Aug. 30, 2018, after they received a call from an out-of-state family member who was concerned about her well-being, said Chief Joe Ortiz of the South Pasadena Police Department at a briefing Monday.

Marquez, best known for her roles on "Stand and Deliver" and "ER," was fatally shot during the incident, which was investigated by the Los Angeles County Sheriff's Department. She was 49.

The review released by the Los Angeles County District Attorney's Office Monday determined that Officers Gilberto Carrillo and Christopher Perez, who fired their weapons, "acted in lawful self-defense and defense of others."

The newly released body camera footage shows police arriving at Marquez's home, which they say was "in complete disarray due to hoarding conditions." Police find Marquez in bed, at which point she screams and can be heard saying "seizure" and "don't take me to the hospital," the video shows.

A South Pasadena peace officer, identified as Officer Camillo, can be heard telling Marquez that she is not under arrest but will be taken for an examination with a mental health professional at Huntington Memorial Hospital.

That's when Marquez reaches into a bag on her bed and pulls out what police think is a gun. Police can be seen backing away, and can be heard yelling, "drop the gun" several times.

Police fire several shots in Marquez's direction. Her body can be seen laying on the staircase, with the gun next to her.

The firearm was recovered at the scene and was later determined to be a replica, officials said.

Police had previously responded to Marquez's home, according to Chief Ortiz.

Marquez’s mother filed a claim in Feb. 2019, seeking $20 million in damages from the city of South Pasadena for her daughter's wrongful death. 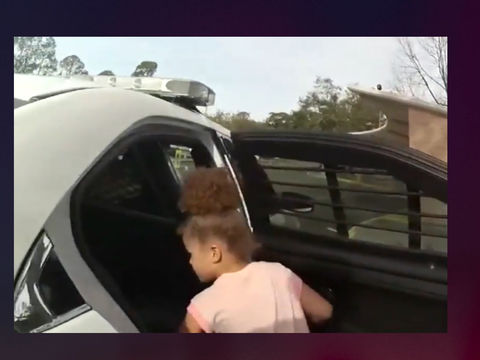 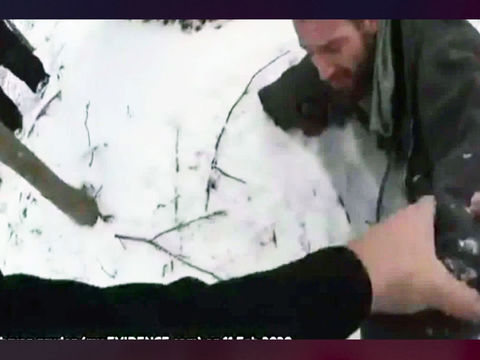 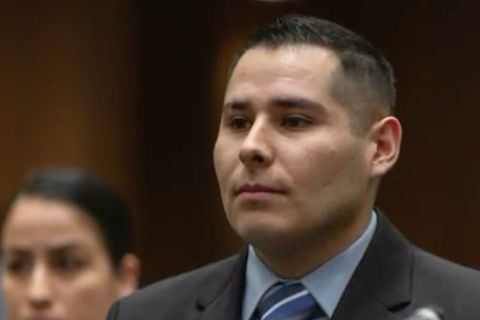 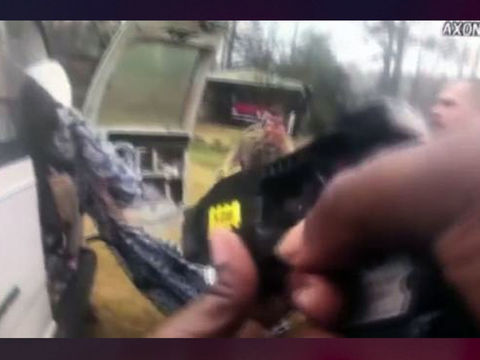