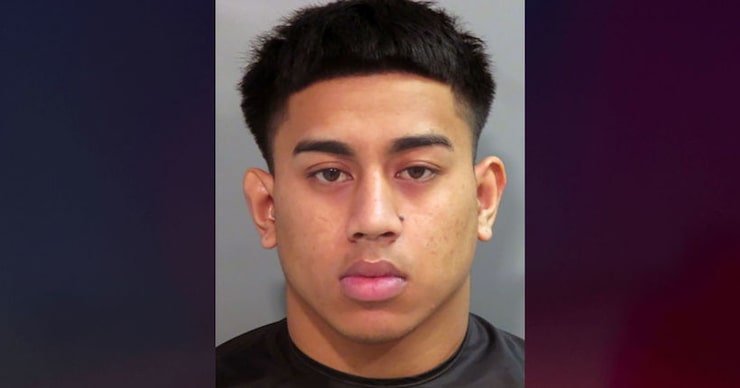 SPRINGDALE, Ark. (KFSM) -- On Feb. 25, Springdale Police were dispatched to the Northwest Medical Center Emergency Room after a woman was dropped off with a gunshot wound to the leg.

The victim and her brother agreed to meet another male in a parking lot near the Springdale Recreation Center to sell marijuana. The victim said two males exited a large gray truck and walked up to the driver's side of her brother's vehicle as she sat in the backseat.

A third male, who she recognized from school and identified as 18-year-old Benly Anitok, ran up to the vehicle and pointed a large black gun at her brother. Her brother grabbed the gun and pushed it away from his face and was driving away when Anitok shot at the vehicle. She said she felt something hit her leg and realized she was bleeding and had been shot.

She sustained a gunshot wound to her left calf and the bullet was believed to be a .22 caliber.

Benly Anitok was later brought in for questioning and confessed to shooting his .22-caliber AR-style rifle at the vehicle.

Anitok is facing several charges, including Attempted Murder, Terroristic Act, and Aggravated Robbery. His bond has been set at $100,000. 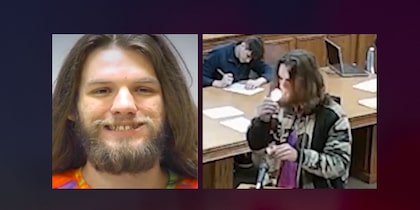 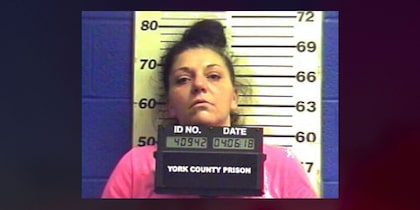 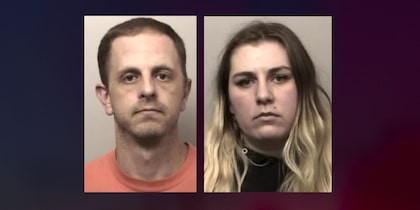 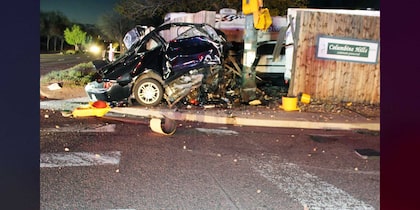 Teen on LSD dies in crash; dad says school should have warned him 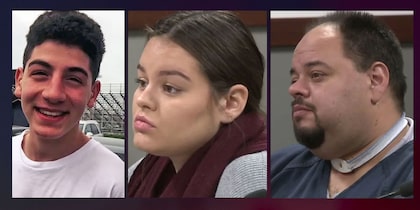