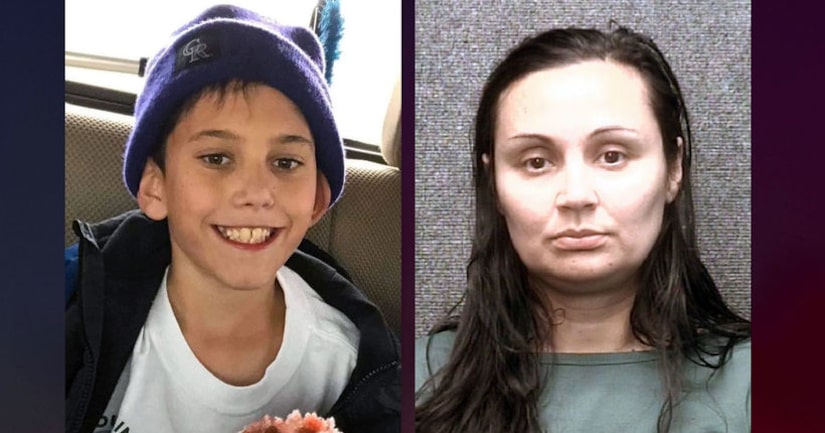 Letecia Stauch, 36, made her first court appearance Tuesday morning in Myrtle Beach, South Carolina. She did not fight extradition back to Colorado, WBTW reports.

Stauch has been released from the J. Reuben Long Detention Center in Horry County, according to jail records, and was in the process of being extradited to Colorado to face a murder charge in the disappearance of her 11-year-old stepson Gannon Stauch. 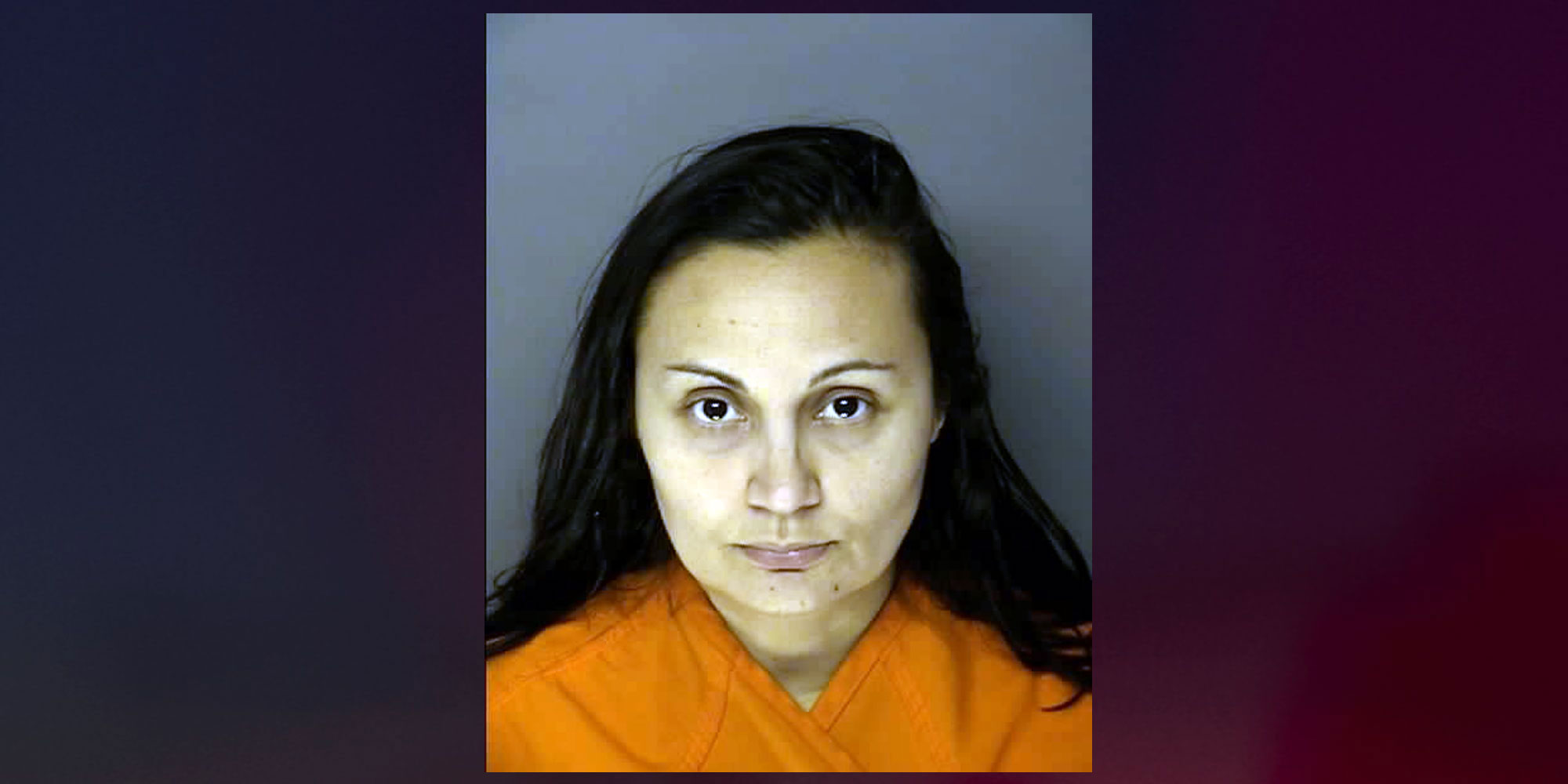 The El Paso County Sheriff's Office confirmed in a news conference Monday that Letecia Stauch was arrested in Myrtle Beach, South Carolina and is facing charges of murder in the first-degree; child abuse resulting in death; tampering with a deceased body; and tampering with physical evidence. She will be extradited to Colorado.

Gannon Stauch had been missing from his Colorado Springs home since Jan. 27.

EL PASO COUNTY, Colo. (KDVR) -- A family spokesperson said the stepmother of Gannon Stauch, a 11-year-old Colorado boy who disappeared more than a month ago, has been arrested.

Letecia said she last saw Gannon between 3:15 and 4 p.m. on Jan. 27 heading to a friend's home in their suburban El Paso County neighborhood.

The El Paso County Sheriff's Office said there will be a press conference at noon today in Colorado Springs to make a “major announcement."