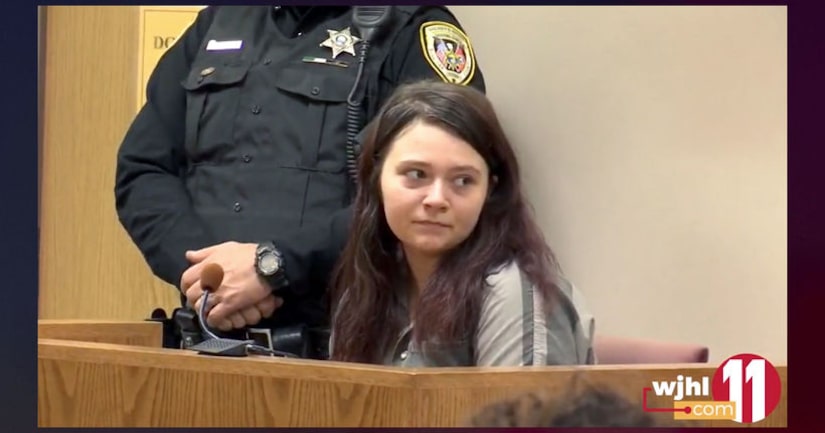 Megan Boswell's attorney asked the court to reduce her bond to $10,000, but that request was denied by the judge in Bristol Monday afternoon.

There was a question during Monday's hearing from the state about Megan Boswell's address, that she provided the court with a different one than the address she was reportedly living at the time of the offense.

Boswell is due back in criminal court in Blountville on May 8 at 9 a.m.

Evelyn Boswell has not been seen since at least December 2019. She was not reported as a missing child until February 18, 2020, according to the Tennessee Bureau of Investigation. An AMBER Alert was launched the next day.

MORE: Judge keeps Megan Boswell's bond at $25k, due back in court May 8 - WJHL