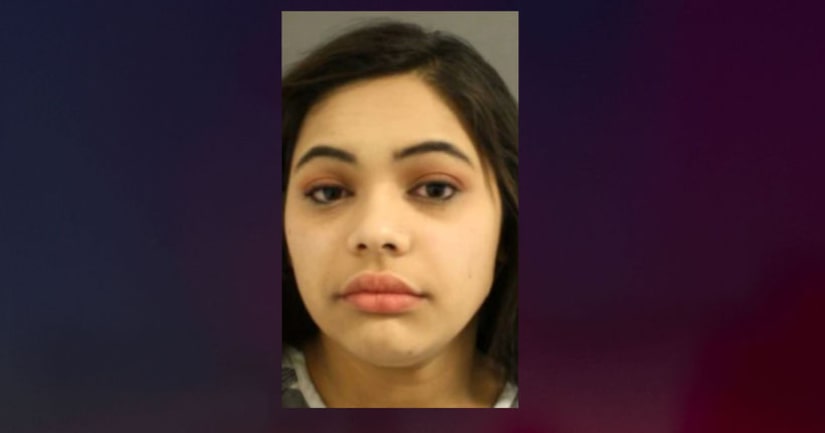 GLENWOOD SPRINGS, Colo. (KDVR) -- A Glenwood Springs mother is being charged for exposing her 23-month-old daughter to meth.

On Feb. 10, the emergency department at Valley View Hospital alerted authorities about a potential child abuse case. The child's grandmother, Eugenia Tapia-Giron, told a responding officer that her daughter, Isury Mellin Tapia, used to live with her until she was kicked out of the apartment for drugs. Tapia-Giron was then granted full custody of the child.

Tapia-Giron told authorities her daughter visited the apartment earlier that day and after Tapia left the apartment, the child began running around, moving her hands and crying frequently.

Toxicology reports showed that the child tested positive for methamphetamine.

The officer questioned Tapia who said that she had noticed about an hour after she left the apartment that the child had gotten a hold of a “little baggie” that contained “crystal” in her backpack.

Glenwood Springs Police arrested Tapia. She was charged with unlawful possession of a controlled substance and child abuse. 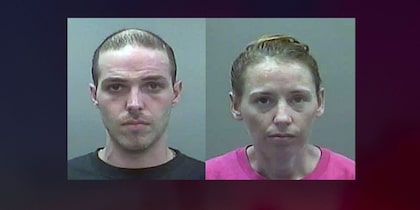 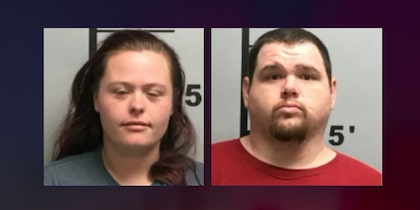