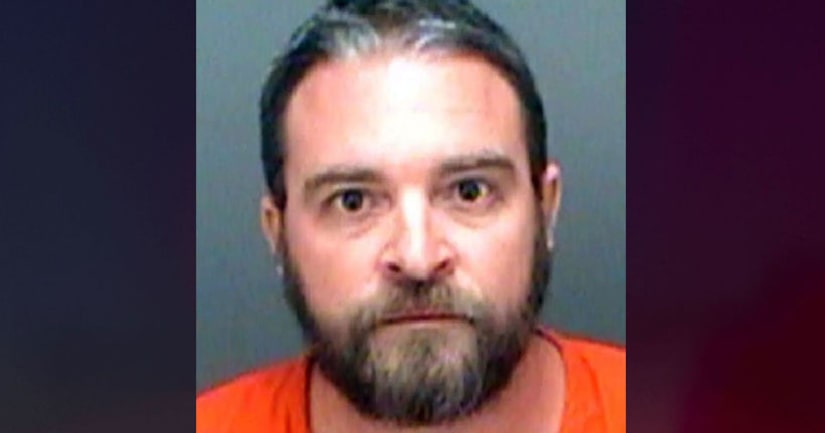 ST. PETERSBURG, Fla. (WGHP) -- A Florida man left his three children home alone so he could meet a 14-year-old for sex and was arrested, according to arrest reports, WFLA reports.

Robert Michael Berry, 37, was arrested Wednesday. He showed up at a Holiday Inn and met an undercover detective who was posing as a 14-year-old.

He was charged with three counts of child neglect for leaving his 4, 5 and 7-year-old children home alone while he was going to the meeting.

The arrest report states that Berry began messaging with a person he thought was a minor on an app called Skout.

Berry was also charged with unlawful use of a cellphone and traveling to meet a minor.