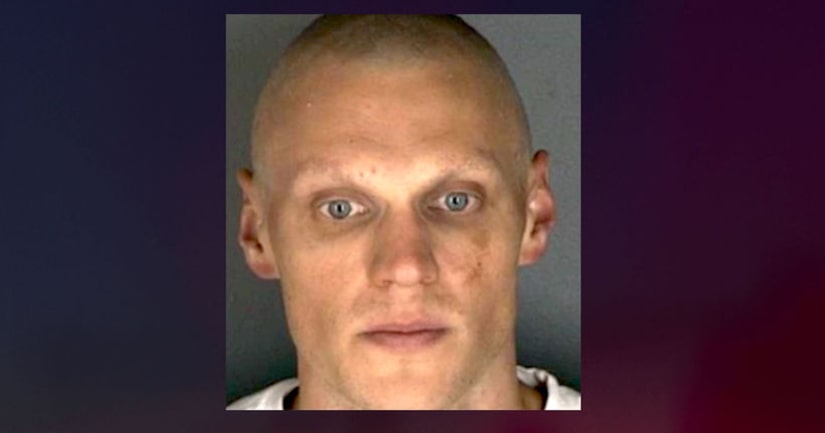 DENVER (KDVR) -- A Boulder man arrested in July on child pornography charges has accepted a plea deal in federal court.

Wesley David Gilreath, 29, will be sentenced in June after pleading guilty to two counts of possession of child pornography this week.

Authorities said they found more than 12,000 images and 200 videos depicting child pornography on his primary phone. They found tens of thousands of similar images on other devices inside his home.

They also discovered he used his phone to search for violent videos and information related to mass-casualty attacks. 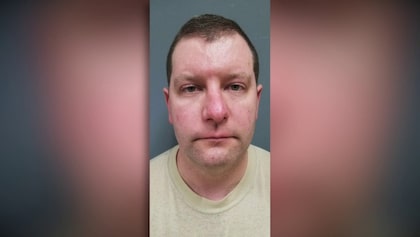 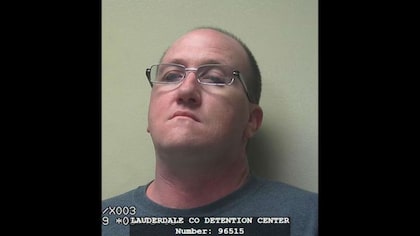 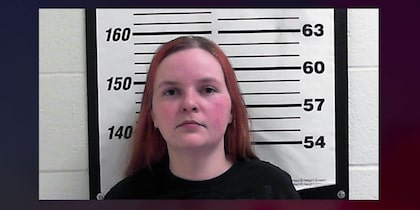 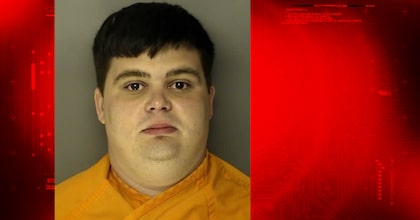