TULSA, Okla. (KFOR) -- Authorities in Tulsa, Oklahoma, are looking for who may be responsible for a dog that was left abandoned with its ears glued down and legs strapped together.

According to a Facebook post by the Humane Society of Tulsa, the dog named "Atlas" was found with both back legs strapped together and unable to move from the field that he was dumped into.

“Not only was he dumped in a field with his back legs STRAPPED together, GLUE (yes glue) had been poured into his ears and then fast food wrappers had been shoved into the ears and stuck into the glue. One ear canal is so bad it looks like he will need surgery,” the post said.

An unnamed chemical had been dumped on his face/ears and it appears his ears have been partially burned or cut off.

X-rays performed on the dog showed a BB bullet lodged inside of him, the post noted. 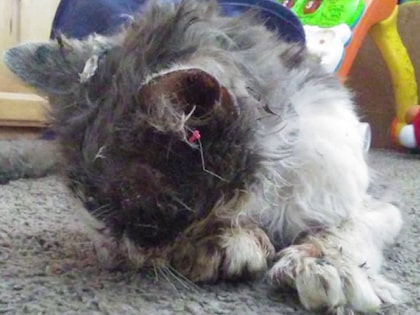 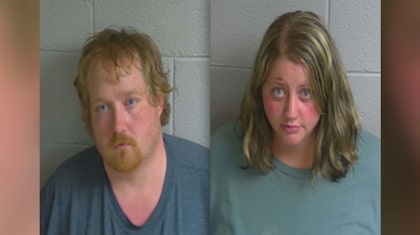 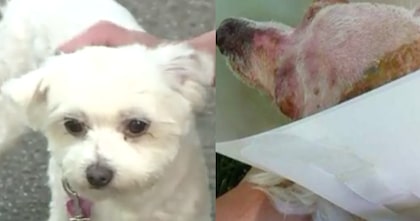 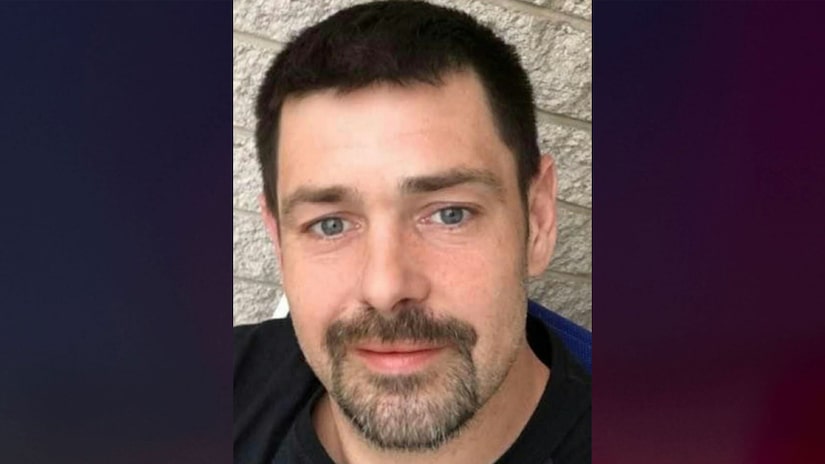