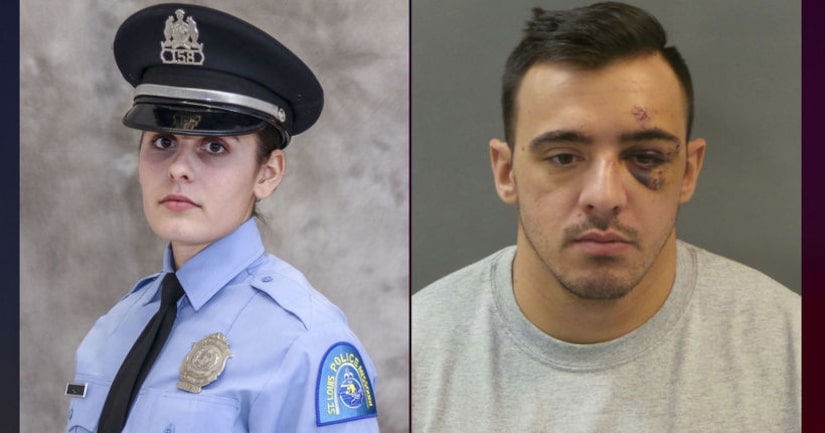 CLAYTON, Mo. (KTVI) -- A St. Louis police officer accused of accidentally killing a female colleague while playing a variation of Russian roulette pleaded guilty Friday and was sentenced to seven years in prison.

He was accused of fatally shooting 24-year-old Katlyn Alix, also a St. Louis police officer, at his home in January 2019 while he was supposed to be on duty elsewhere. Hendren's male partner, also on duty, was at the home, too. Alix, a married military veteran, was off-duty at the time. 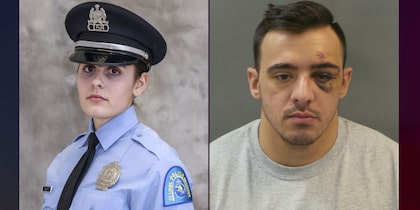 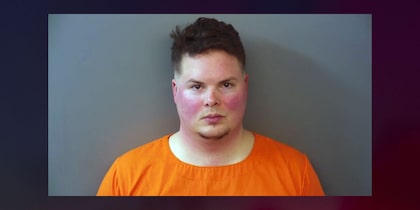 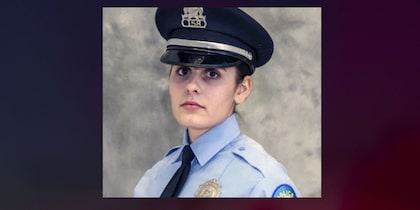