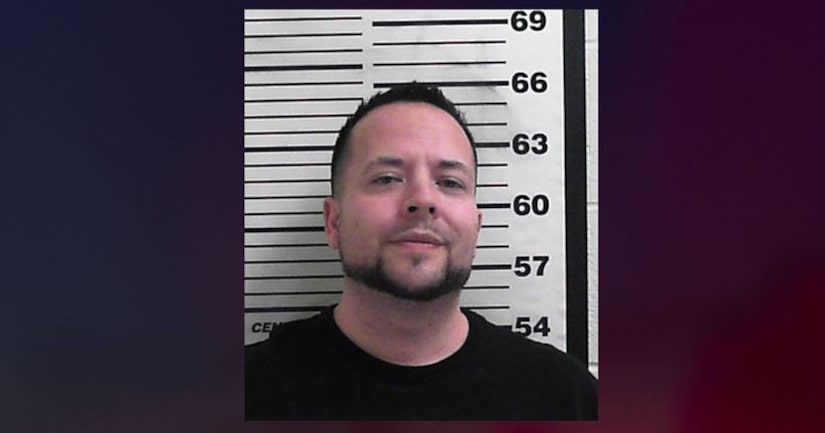 LAYTON, Utah (KSTU) -- Layton Police arrested a man Wednesday on suspicion that he held a woman and their young daughter against their will for more than two weeks.

Jessie Leo Sosa, 37, faces felony charges of kidnapping and child kidnapping, and misdemeanor charges of violation of a protective order.

According to a probable cause statement, the woman went to Sosa's home at some point during the week of February 10 with the intention of picking up her daughter.

Sosa had violated a protective order that was filed against him for the protection of the woman and her daughter twice in the last year, the statement said.

"As the victim went to the door to get her daughter, she was observed being pulled inside and the door slamming shut," the statement said.

On Tuesday, the woman's father contacted police to request a welfare check. Officers went to Sosa's home, and Sosa told police that the woman and her daughter weren't there, the statement said.

MORE: Layton Police arrest man accused of holding woman and their daughter against their will - KSTU