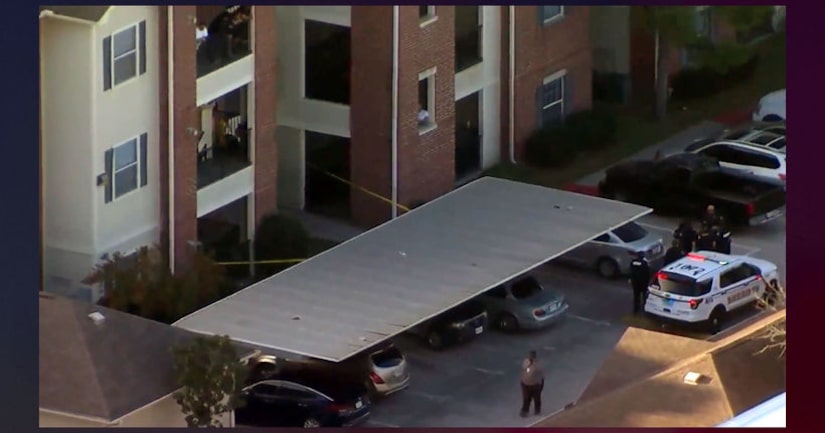 HOUSTON (WGHP) -- A 10-year-old boy is in serious condition after he was shot by his aunt on Tuesday, according to the Harris County, Texas Sheriff's Office.

The department said the boy's aunt, Caitlyn Smith, 19, was arrested and charged with injury to a child inflicting serious bodily injury at a residence on the 18200 block of Chisholm Trail

The boy is expected to make a full recovery.

KTRK reports Smith was babysitting her nephew and taking photos with the gun, which she thought was unloaded, when it fired. 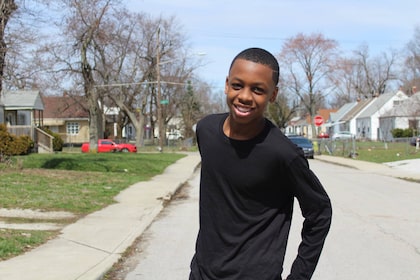