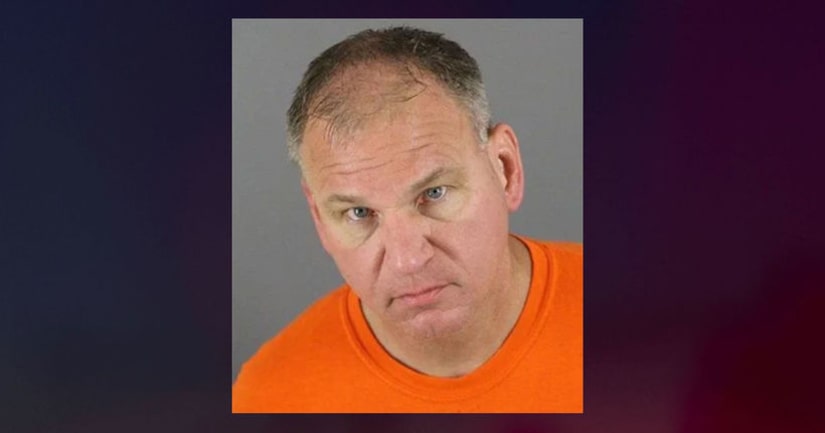 WAUKESHA, Wis. (WITI) -- A Waukesha County judge sentenced Gregory Hardin on Thursday, Feb. 20 to two years in prison and another two years of extended supervision following his no-contest plea to a charge of manufacture/deliver of less than three grams of amphetamine.

Hardin was accused of manufacturing methamphetamines at a gas station in Delafield. He entered the plea to the charge on Feb. 3. In exchange, the court dismissed four other criminal counts against him.

According to the criminal complaint, Delafield police officers were dispatched to a Kwik Trip gas station on Sun Valley Drive on Aug. 7, 2019.

The officer believed there were potentially dangerous chemicals in the trash bag. A field test later revealed the presence of amphetamines/methamphetamine from the material tested.

The gas station manager indicated to police that Hardin had purchased several items including a single package of coffee filters. Based on his training, the officer “believed the odor and materials used were consistent with an individual manufacturing methamphetamine.” It is apparently referred to as a “shake and bake cook.”