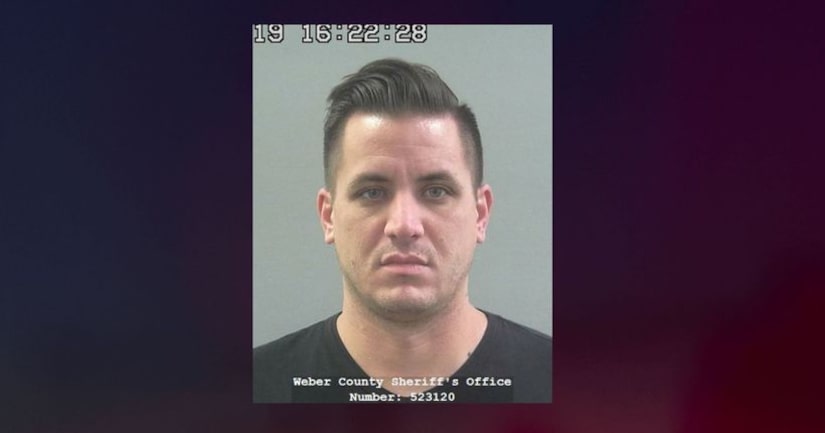 According to a news release from the Sheriff's Office, 40-year-old Kaleb Wiewandt was able to escape by posing as Matthew Belnap, another inmate.

Wiewandt shaved his head to look like Belnap and he was in possession of Belnap's jail ID card, the news release said, and he also provided jail staff with Belnap's full name, date of birth and Social Security number from memory.

"[Wiewandt] is from the Orange County area of California and is most likely headed to that area. We understand that news of an escape can cause alarm and fear in the community. We want the community to know that we have called out Deputies and are working with the [US Marshals Service] to investigate this incident and to locate [Wiewandt]," the news release said.

Wiewandt was described as 5 feet 10 inches tall, 175 pounds, with blue eyes and a shaved head and face. He was last seen wearing black pants, a gray long-sleeved shirt, and a black shirt worn over the gray shirt. He was also in possession of a gray hoodie.