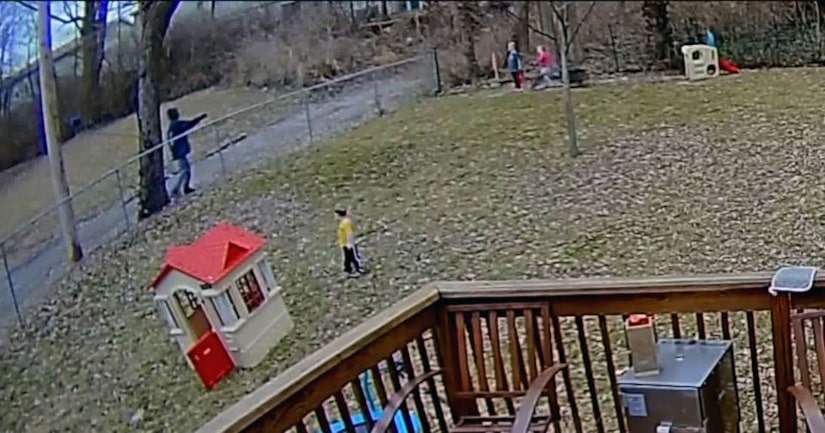 LIBERTY, Mo. (WDAF) -- On Monday afternoon, Feb. 17, the family's backyard Ring camera shows a stranger in a hoodie walking by the family's fenced backyard, presumably on a shortcut to a nearby apartment complex.

The man approaches the fence with what appears to be cash in his hand. The hooded stranger then reaches over the fence and sounds as though he is offering the 2-, 4-, and 6-year-old children cash to buy candy.

The man then apparently urges them to take the cash and give it their mother. After the children repeatedly refuse, and keep their distance from the fence, the man eventually leaves.

The family called Liberty police but said they were told that, because a specific crime wasn't actually committed, there was very little they could do. 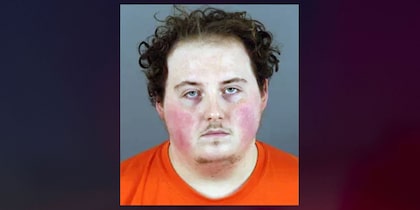 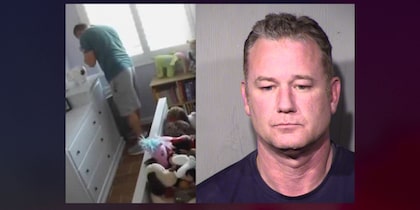