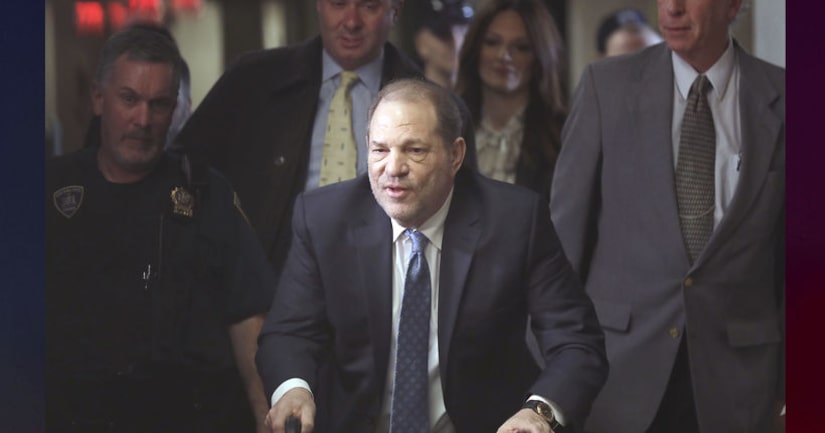 Following five days of deliberation, the jury announced the verdicts on the following charges:

The guilty verdict in the charge of first-degree criminal sexual act could mean five to 25 years behind bars, while the guilty verdict in the third-degree rape charge means an additional year and a half to four years. The two most serious charges of predatory sexual assault, of which Weinstein was acquitted, carried potential life sentences.

Despite Weinstein's legal team asking the judge that he remain free until his March 11 sentencing, Weinstein was remanded into custody following his conviction.