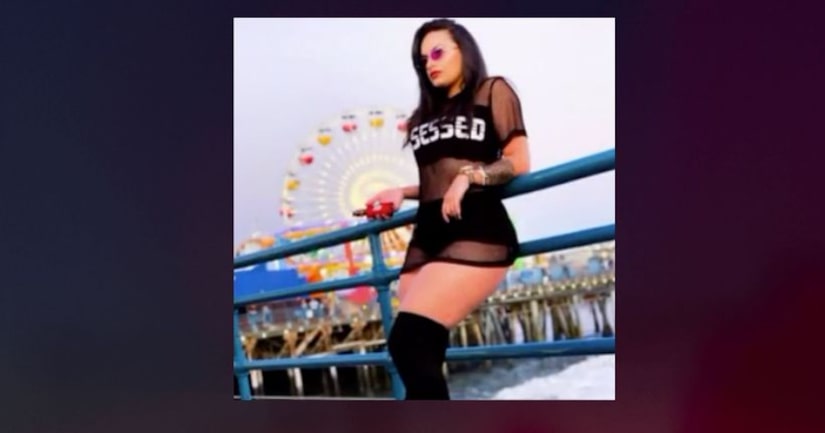 LOS ANGELES (KTLA) -- Family members fear the worst after a woman who moved to Los Angeles a year ago to pursue a modeling career vanished under suspicious circumstances.

Ana Braga, 24, of the Mid-Wilshire district, was last heard from by telephone on Jan. 29, according to her mother Delma Felix, who lives in Brazil.

The woman's car has since been found in Oklahoma, and a search warrant issued by investigators there references a video obtained by detectives that depicts a bloody female lying face down, with a belt and an electric cord wrapped around her neck.