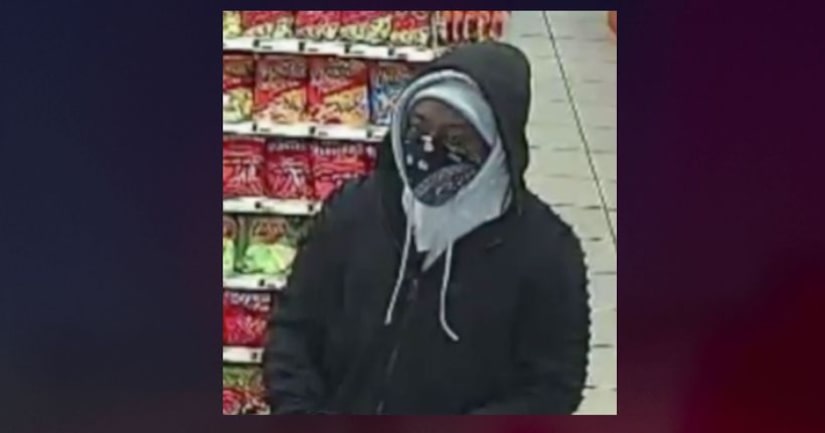 WHITTIER, Calif. (KTLA) -- A 7-Eleven clerk who was fatally shot in Whittier Saturday was identified by family members Sunday as a father and husband who moved to the country to provide for his family back in India.

Maninder Singh Sahi was identified by family members as the victim who was killed Saturday around 5:45 a.m. at a 7-Eleven located at 8438 Santa Fe Springs Road. The Whittier Police Department confirmed the identification of the victim and said he was in his 20s.

Sahi was shot with a semi-automatic handgun by a man with a partially covered face, who entered the 7-Eleven store that he worked at with the intent to commit a robbery, police said. The robber shot Sahi even though police say he appeared to be cooperating with him in surveillance video.

Authorities are still seeking the robber, who got away on foot with an unknown amount of cash. Police released stills from surveillance video showing the robber, who they describe as a black man about 5 feet, 6 inches tall, wearing a dark hoody on top of a gray hoodie at the time of the incident.