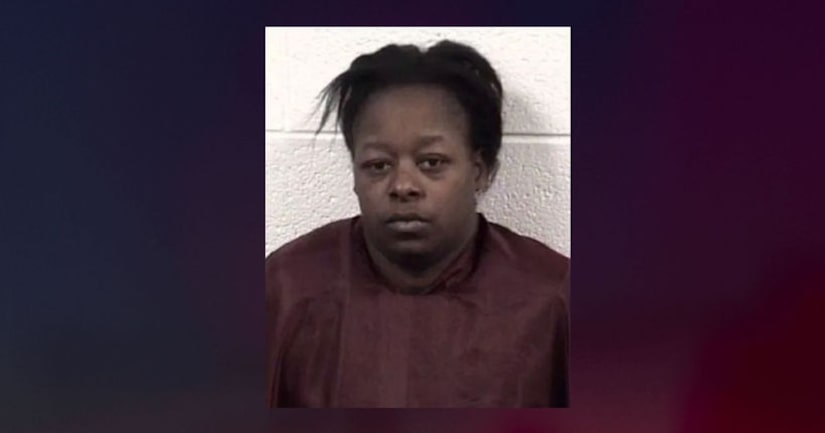 Investigators believe 3-month-old Isaiah Woods suffered blunt force trauma to his head and torso while he and his mother were staying in Ruffin on Thursday. The child was taken to Danville Hospital, where he died from his injuries. 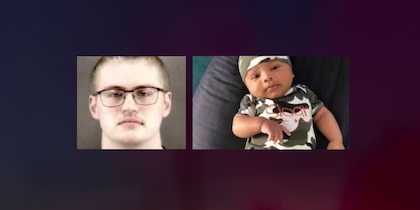 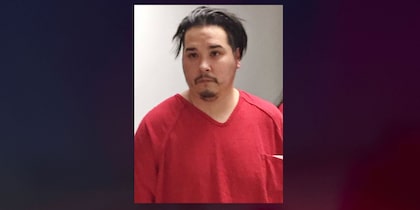 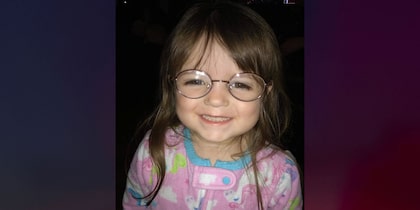 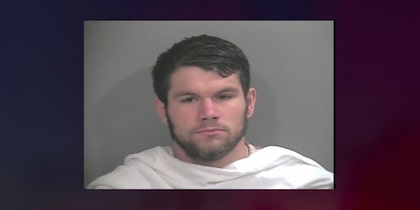