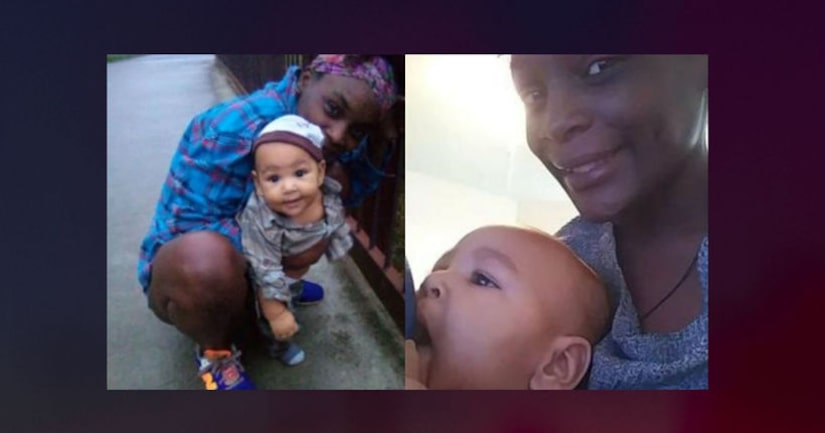 An Amber Alert for Chi-Liam Cody Brown-Erickson was canceled after officers found his dead body at the Sharon Memorial Park cemetery at about 4 a.m.

Police say Chi-Liam and his mother Tamara Jernel Brown, 30, had been missing since around 10 p.m. Thursday.

Brown was reportedly arrested Friday night around 10 p.m. for common law robbery and two counts of assault on a government official.

Chi-Liam was not with his mother when she was arrested, police say. 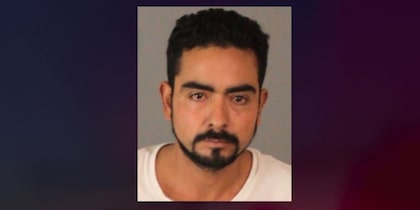 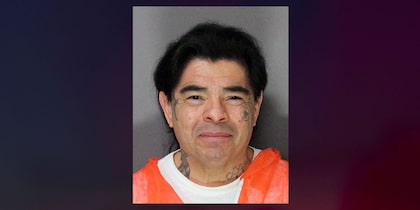 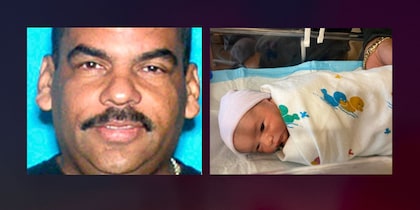 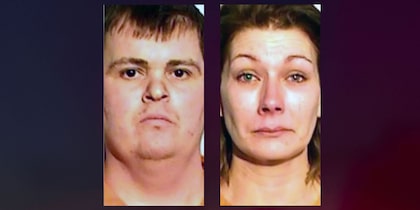 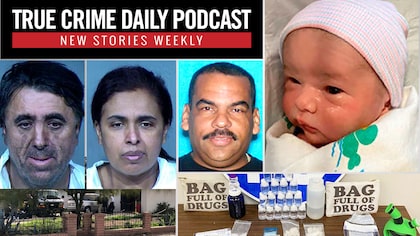