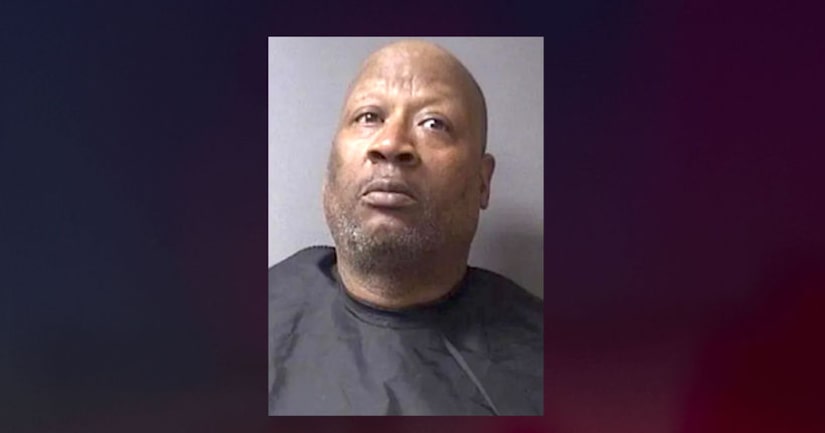 ANDERSON, Ind. (WXIN) -- An Anderson man faces charges, including bestiality, after videos surfaced on Facebook that appeared to show him engaging in sex acts with a dog.

Jerry Morgan III, 58, of Anderson, is charged with bestiality and invasion of privacy.

According to the probable cause affidavit, a woman gave Morgan a female pit bull on Christmas Eve. She took the dog back two days later after seeing a pair of alarming videos on Facebook.

The videos showed Morgan engaging in sex acts with the dog, according to court documents. They were recorded by Morgan's girlfriend, Catrece Peel, and posted on the social media website.

When asked about the videos, Morgan maintained that he didn't do anything of a sexual nature with the dog, adding that he had “washed up the dog and was only drying the dog off.” He stated that he “was doing nothing wrong” in the footage.

During the time the videos were recorded, there was an active no-contact order involving Morgan and Peel, prompting the invasion of privacy charge, police said. 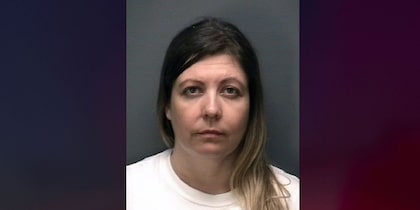 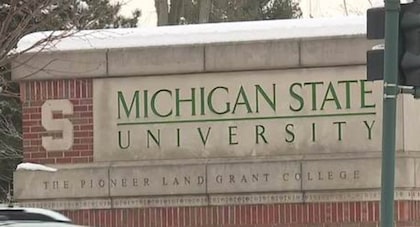 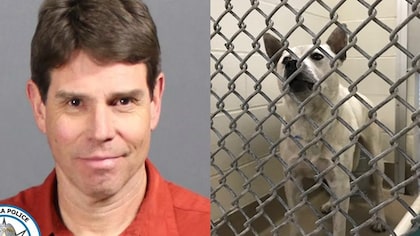 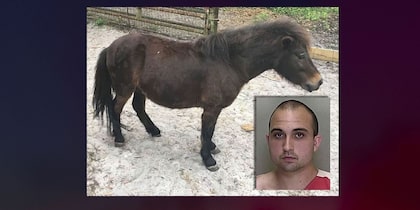 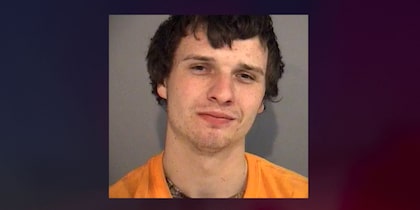 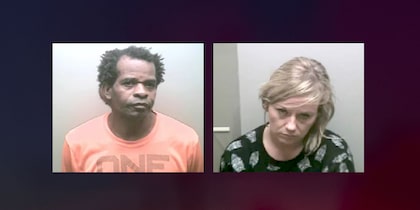