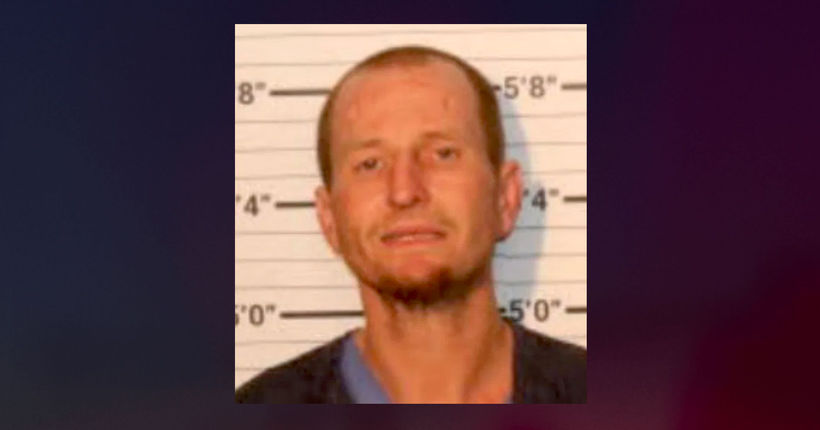 WREG
Ronald Gordon was arrested after police say he tried to carjack a family.

MEMPHIS, Tenn. (WREG) -- On February 20, a man identified by police as Ronald Gordon approached a woman as she was sitting in the passenger seat of a car on Venable Rd. The woman said the suspect tried to punch and yank her from the vehicle, but she wouldn’t let him have the car without a fight.

The woman then began screaming. The man let go of her wrist and ran to the driver’s side to try to get behind the wheel. The woman locked the doors and continued to scream, alerting her father and brother.

Both men ran out of a nearby home and held the man down on the ground until police arrived.

The 43-year-old suspect was charged with attempted carjacking. 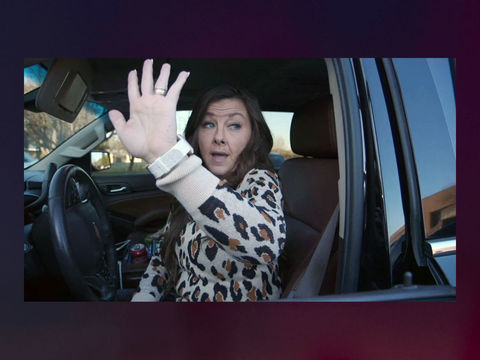 Mom fights back against alleged carjacker in shopping center 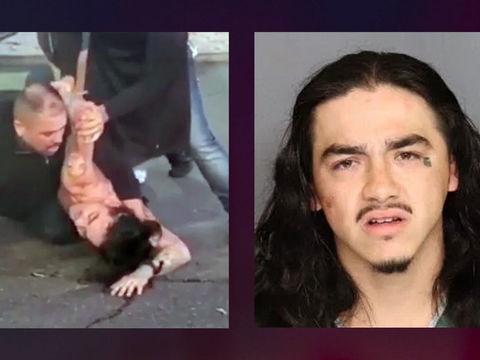 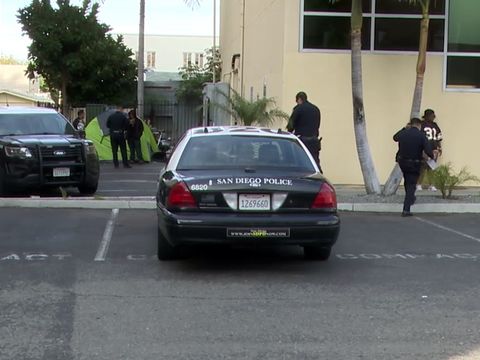 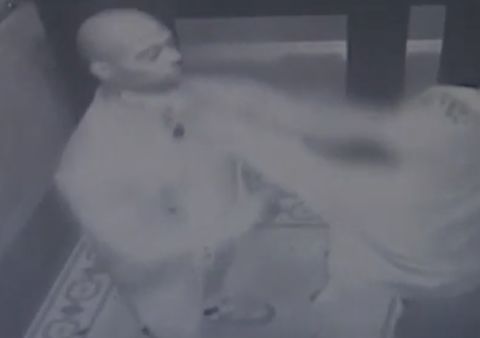 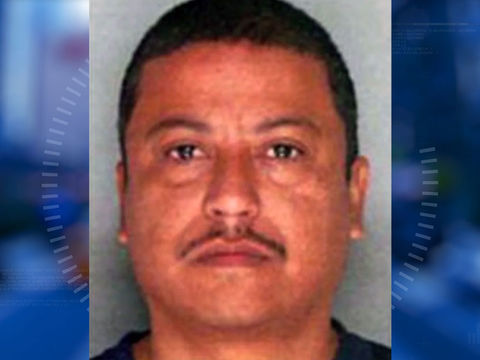 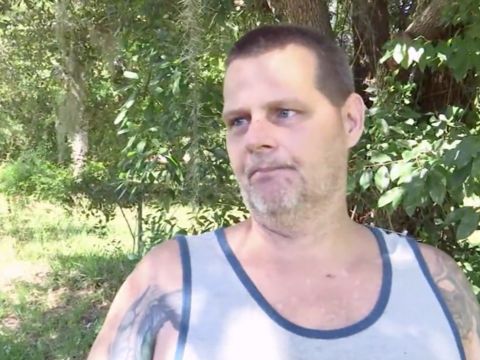 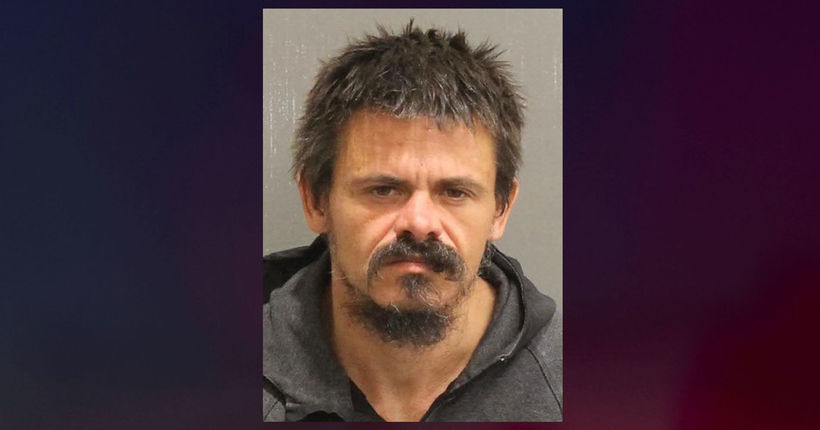