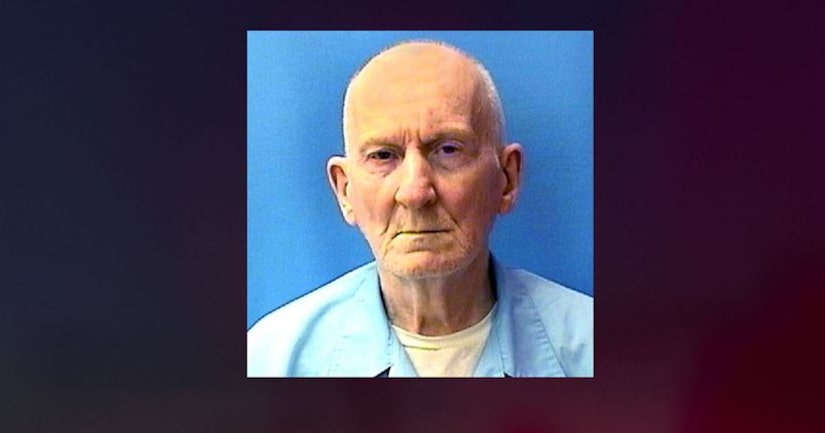 CHICAGO (WGN) -- An 80-year-old man who spent nearly 60 years in prison after being convicted of killing one of three suburban Chicago women whose brutalized bodies were found in a state park walked out of prison Friday.

Chester Weger emerged from Pinckneyville Correctional Center, where he was sent to prison in 1961.

“They ruined my life,” Weger said outside the prison gates, the Chicago Tribune reported. “They locked me up for 60 years for something I've never done.”

Weger was convicted in the 1960 slayings of 50-year-old Lillian Oetting, 47-year-old Frances Murphy and 50-year-old Mildred Lindquist. The women were hiking together in Starved Rock State Park in northern Illinois when they were attacked. Their remains were found in the park's popular St. Louis Canyon, which is framed by a scenic waterfall and a 100-foot wall. Each of them had been bludgeoned more than 100 times.

A break in the investigation came when detectives determined that the cord used to bind the women's hands matched twine from a spool in the kitchen of the Starved Rock Lodge, where Weger, then 21, worked as a dishwasher.

Wegner initially confessed to beating the women to death with a frozen tree branch during a botched robbery attempt and even took detectives to the park to reenact the killings. But he later recanted, claiming he was innocent and that prosecutors had coerced him into confessing.

Weger was only convicted in Oetting's killing. Prosecutors chose not to try him for the two other women's deaths after he was sentenced to life in prison in 1961.

Weger was granted parole in November on his 24th try.