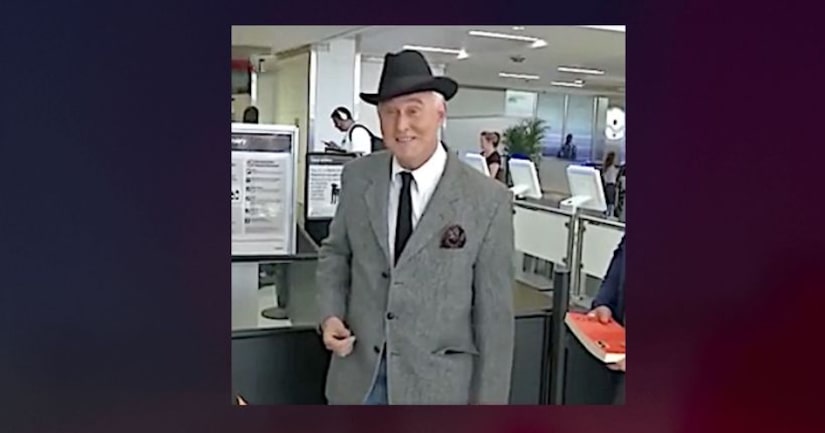 The action in federal court comes amid Trump's unrelenting defense of his longtime confidant that has led to a mini-revolt inside the Justice Department and allegations the president has interfered in the case.

Trump took to Twitter to denounce as a “miscarriage of justice” the initial recommendation by Justice Department prosecutors that Stone receive at least seven years in prison. Attorney General William Barr then backed off that recommendation, prompting four prosecutors to quit Stone's case.

Stone was convicted in November on a seven-count indictment that accused him of lying to Congress, tampering with a witness and obstructing the House investigation into whether the Trump campaign coordinated with Russia to tip the 2016 election.

He was the sixth Trump aide or adviser to be convicted of charges brought as part of special counsel Robert Mueller's Russia investigation.

Any jail sentence seems likely to draw a public rebuke from Trump, who maintains that Stone's entire case is just an aspect of the ongoing “witch hunt” against him and his allies by bitter Democrats and the “deep state” inside the FBI and the Justice Department.