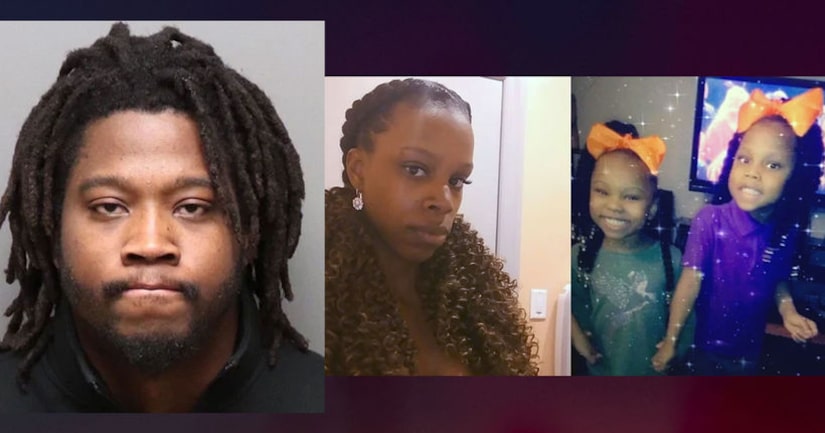 MILWAUKEE (WITI) -- Arzel Ivery, the man suspected of killing Amarah “Jerica” Banks and her two daughters, Camaria Banks and Zaniya Ivery, is back in Milwaukee after being extradited from Shelby County, Tennessee. He is expected to make his initial appearance in Milwaukee County court soon.

Ivery faces three counts of first-degree intentional homicide in the deaths of Banks and her daughters. The three were found dead Sunday, Feb. 16, in a garage near 47th Street and Burleigh Street in Milwaukee.

Arzel Ivery reportedly told police after an argument about their son, “He then grabbed Ms. Banks and pushed her head into the wall two times.” Ivery then indicated he “strangled Ms. Banks with both hands.”

MORE: Arzel Ivery back in Milwaukee to face charges in deaths of mother, 2 daughters 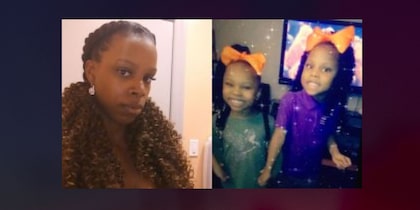 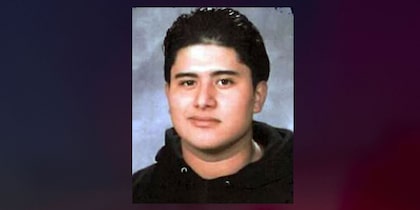