WEST DES MOINES, Iowa (WHO) -- Police in West Des Moines have arrested a woman accused of killing her husband over the weekend.

Police say emergency responders were called to 8350 EP True Parkway at 6:45 p.m. Saturday on a 911 call about an unconscious person. When officials arrived, they found Park performing CPR on her husband, 41-year-old Sung Nam.

The criminal complaints in the case say Nam's lips were blue and he had no vital signs. Ligature marks were also visible on the front of his neck and throat. Nam was pronounced dead after being transported to a metro hospital.

According to the complaint, Park admitted to officers that she had bound Nam's hands and feet with zip-ties and then used a rope to tie him to a chair around 10:30 or 11 a.m. She then “stuffed an item of clothing in Mr. Nam's mouth to prevent him from yelling and placed duct tape over his mouth. She further duct-taped a towel over his head, covering his eyes.” 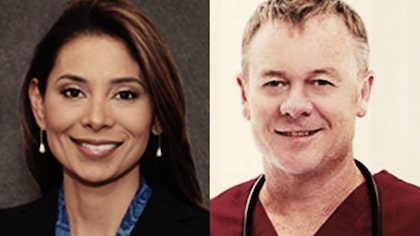 Woman called 911 during her murder — operator hung up 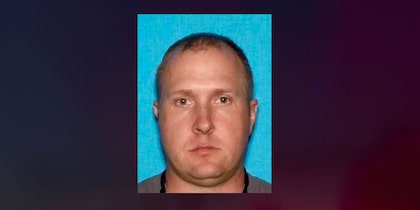 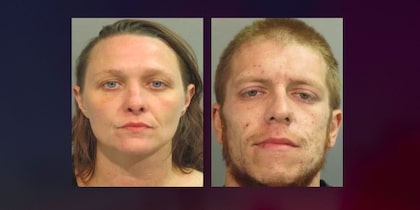