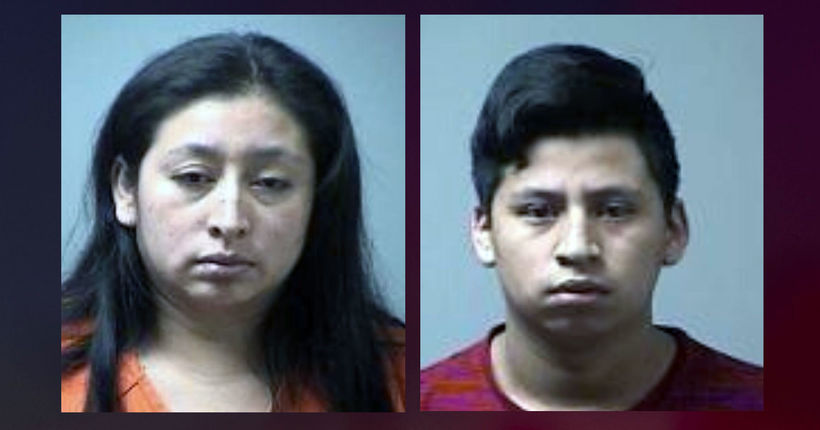 ST. CHARLES, Mo. (WDAF) -- Three relatives of an 11-year-old girl who gave birth in the bathtub of her suburban St. Louis home are facing criminal charges.

An adult female and adult male are charged with child endangerment. A 17-year-old male is charged with incest as well as statutory rape and statutory sodomy of a child younger than 12. All three live in St. Charles.

Lesbia Cante, 35, was charged with one felony count of child endangerment. Norvin L. Lopez-Cante, 17, was charged last week with statutory rape and statutory sodomy of a child younger than 12, the St. Louis Post-Dispatch reports. Lopez-Cante admitted sexually assaulting the girl approximately 100 times, according to charging documents.

Police started investigating after the adult male brought an infant to a hospital on Feb. 11. Charging documents said the baby still had the umbilical cord and placenta attached and had a body temperature of just 90 degrees. 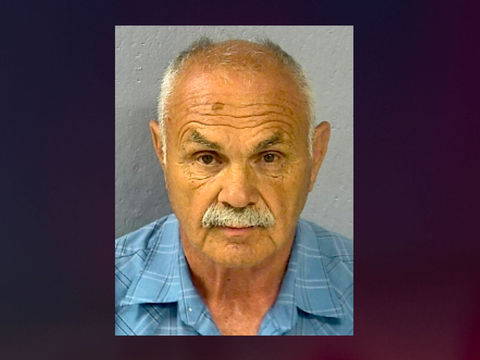 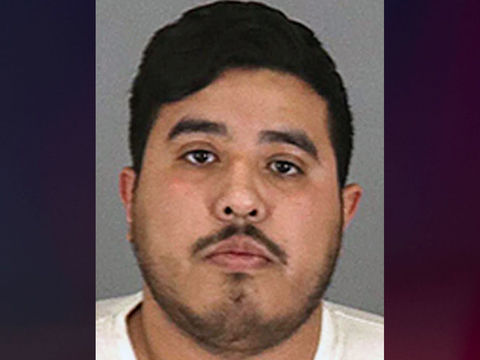 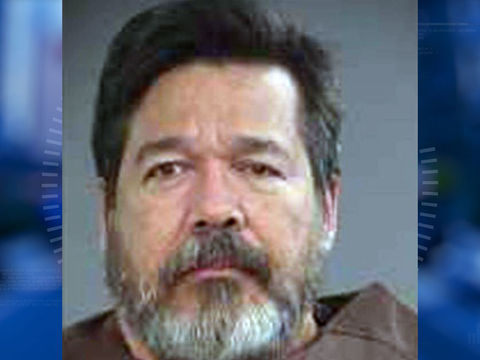 A deportation officer with U.S. Immigration and Customs Enforcement (ICE) was… 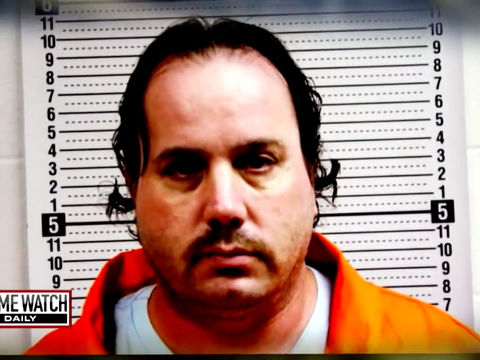 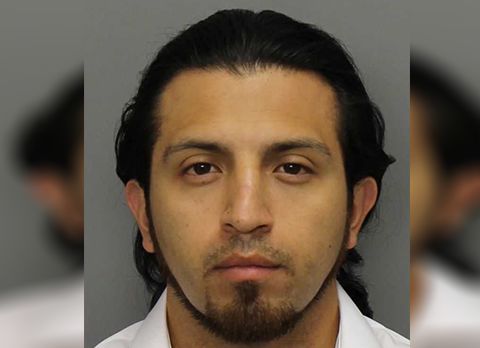 Man convicted of raping young relative over course of decade 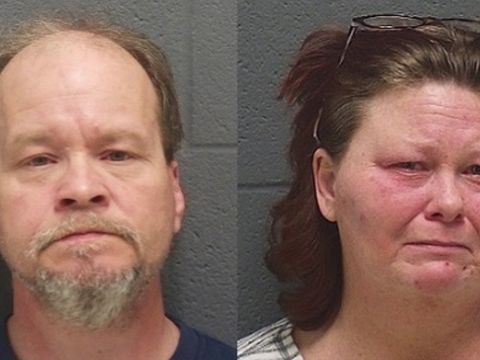