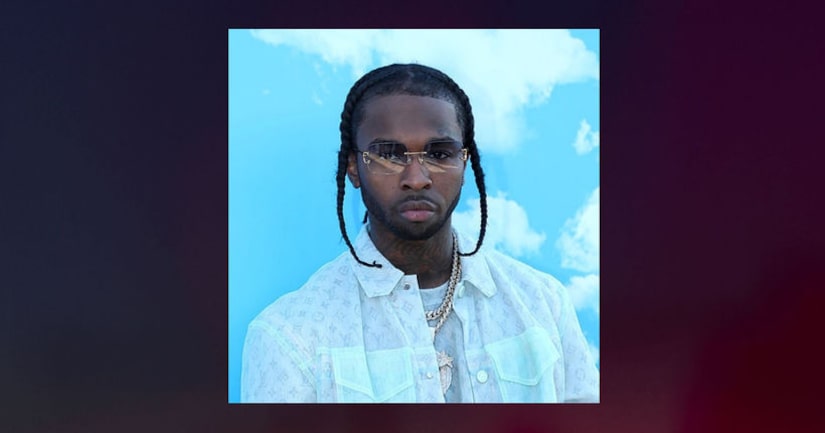 At a news conference, the Los Angeles Police Department said it could not confirm the male victim's identity, but a law enforcement source identified him to the Los Angeles Times as New York rapper Bashar Barakah Jackson, who's also known as Pop Smoke. The artist's label, Republic Records, also confirmed his death on social media.

According to LAPD, officers responded to a residence at 2033 Hercules Drive just before 5 a.m. after receiving a call about multiple people unlawfully entering the home.

That caller was not at the property at the time but reported that their friend was at the home and witnessed the break-in. At least one person had a handgun, witnesses told authorities.

Officers arrived at the location about six minutes later and discovered a man who had been shot, LAPD Capt. Steve Lurie said at Wednesday's news conference.

Several people witnessed the crime, according to LAPD. The number of intruders has been reported to be anywhere from two to six, Lurie told reporters. At least one of them was wearing a black mask, the officer added. 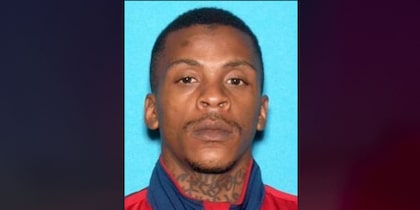 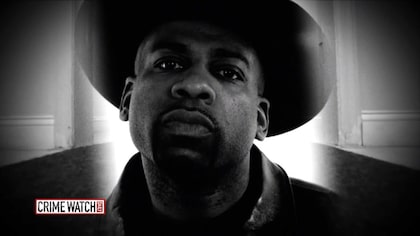 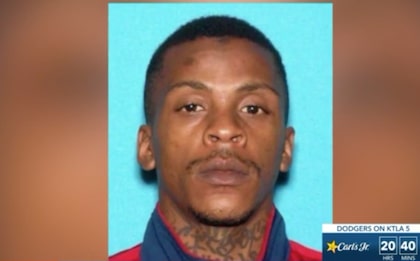 Police ID suspect in Nipsey Hussle killing, but no arrest made