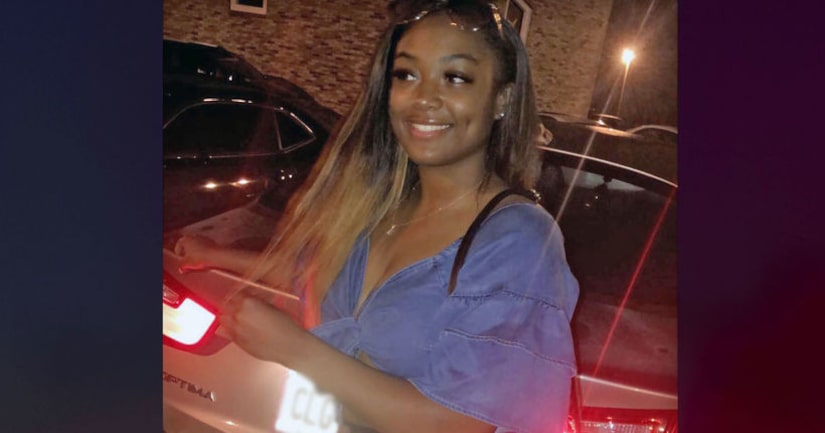 WSB-TV reports the Georgia Bureau of Investigation ruled the death of Anitra Gunn as a homicide. Anitra Gunn disappeared on Valentine's Day in the Fort Valley area. Her body was found four days later in a wooded area off Greer Road in Crawford County.

The GBI said Thursday that an autopsy by the GBI Medical Examiner's Office in Macon determined Gunn's manner of death was a homicide. Her cause of death is pending the toxicology results.

The GBI said Thursday that numerous items of evidence are being reviewed and processed by the GBI Crime Lab.

Gunn's family called police Saturday because they had not heard from her in an “unusual amount of time,” the Fort Valley Police Department said. Gunn attended Fort Valley State University.

Police said a woman's body was recovered Tuesday night near the Peach and Crawford county line.

Her car was found Saturday with a torn bumper near her apartment. Police found the bumper near her body about 150 yards off a road and authorities said it looked as though someone had tried to hide the body with leaves and branches, WSB reported.