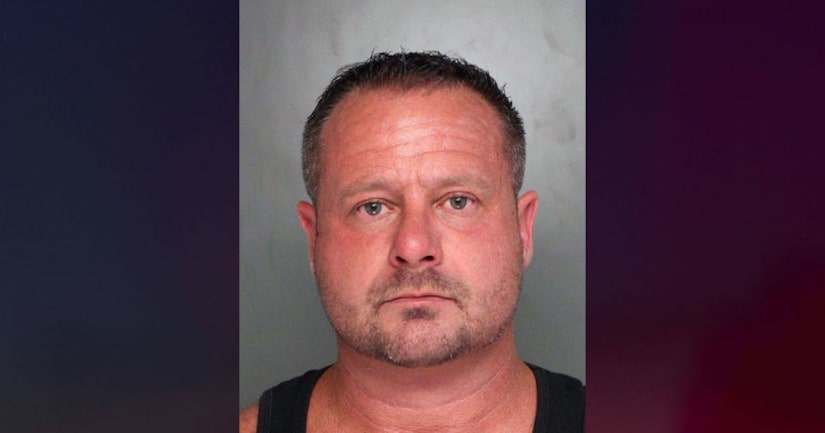 James Bidwell was accused of killing Wagner and staging it to look like a suicide. Wagner worked for Bidwell, and investigators say the two were also having an affair.

Hours before Wagner was found dead, she was with Bidwell at a bar. Bidwell later dropped Wagner off at the scrapyard where her body was found.

Prosecutors say Bidwell killed Wagner because she told police he sold meth. Prosecutors also went back over how Wagner was found hanging, stating that there was no way she would be able to hang herself on her own and be successful in taking her own life.

Wagner's death was originally ruled a suicide, but the case was reopened in 2014. 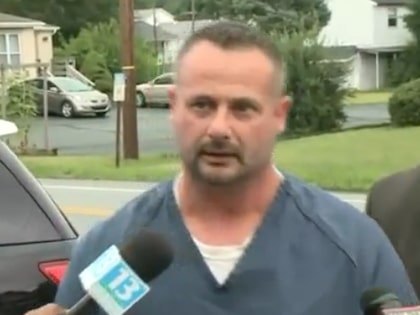