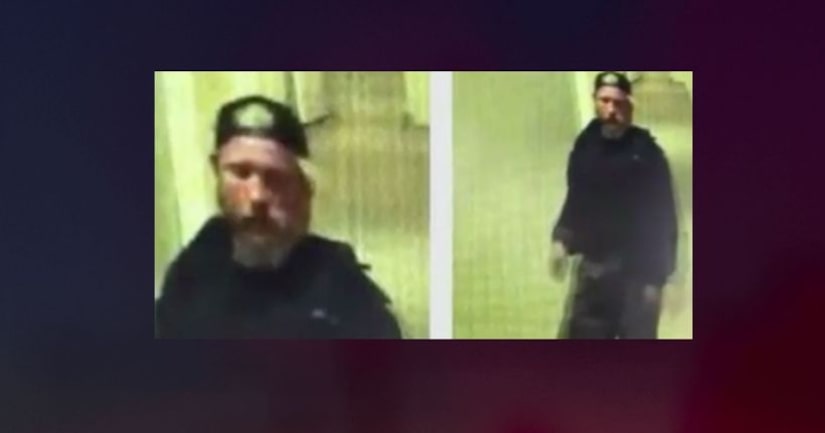 LOS ANGELES (KTLA) -- A man who walked into an unlocked Malibu apartment allegedly sexually assaulted a person then apologized before leaving the scene, officials said Monday.

The incident occurred about 3:45 a.m. Feb. 8 at an apartment along the 23900 block of Civic Center Way, according to the Los Angeles County Sheriff's Department Lost Hills station.

The man allegedly opened the unlocked door to the apartment, woke up the resident and sexually assaulted the victim.

“The suspect then apologized and rapidly exited the residence, possibly under the influence of alcohol/drugs,” authorities said in a news bulletin.

Nothing was stolen from the apartment. Officials did not release any information about the victim or their condition after the alleged assault.

The man was described as being about 30 years old, about 6 feet tall and weighs about 170 pounds. He had blond hair and a long beard and is believed to be homeless. He was last seen wearing all black clothing and a backwards baseball cap.