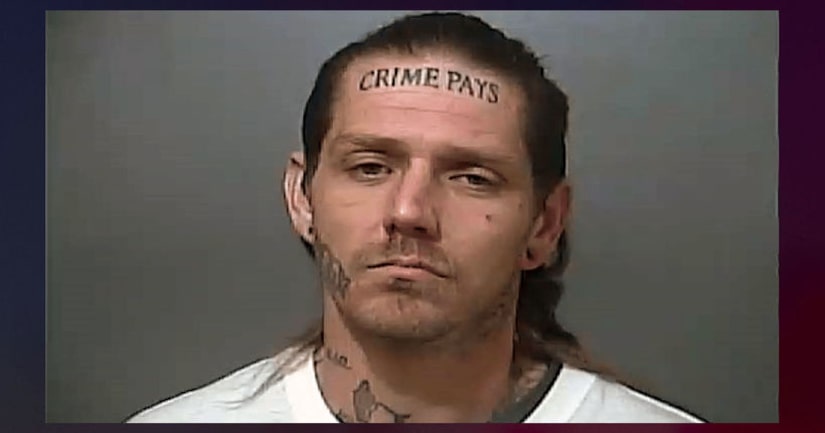 Murray went viral in December after he and his tattoo were featured on an episode of LivePD. He eluded police during that episode, but was later taken into custody and charged with criminal recklessness and resisting law enforcement.

MORE: Man with 'Crime Pays' tattoo arrested after yet another police pursuit - WXIN 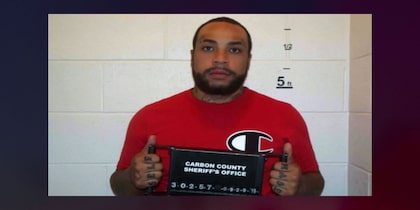 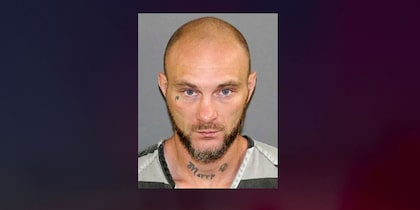 Man with name tattooed on neck arrested for falsely identifying self 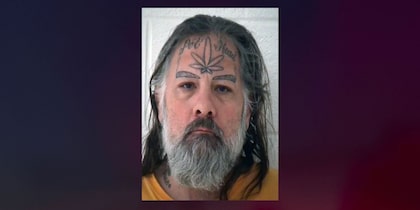 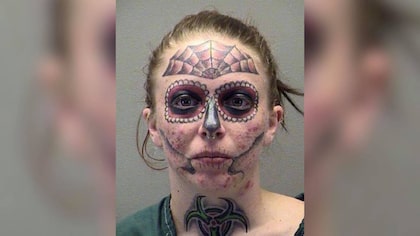