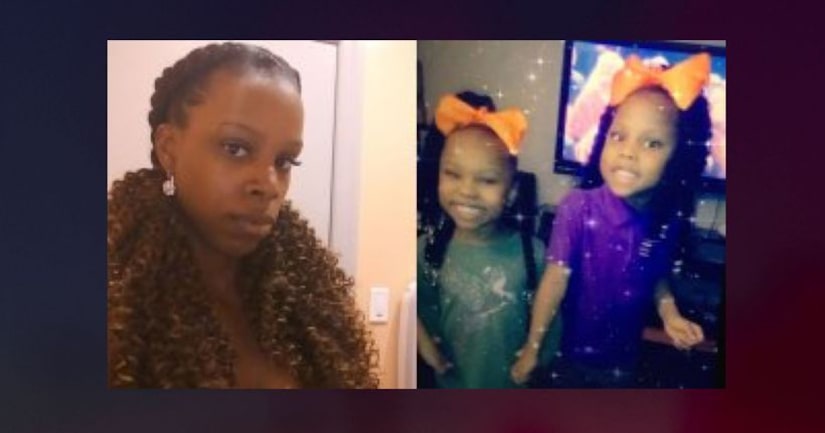 MILWAUKEE (WITI) -- An amended complaint was filed on Tuesday, Feb. 18 against Arzel Ivery, the man suspected of killing Amarah “Jerica” Banks and her two daughters, Camaria Banks and Zaniya Ivery. It details how Ivery says he killed the three and then tried to hide their bodies.

Banks and the girls were found dead Sunday, Feb. 16 in a garage near 47th Street and Burleigh Street in Milwaukee. Ivery now faces three counts of first-degree intentional homicide. He was originally charged with aggravated battery.

According to the criminal complaint, police spoke by phone with Ivery on Feb. 7. He indicated “there was a funeral for his son that he had with Ms. Banks.” He indicated the two got into an argument “because Ms. banks blamed the defendant for the death of their son.”

The funeral for the son was on Feb. 7, and afterward, Ivery indicated he went to work. When he went to Banks' apartment around 1:30 a.m. on Feb. 8, the complaint said Banks “was angry that (Ivery) had gone to work and yelled at him that he did not care about the death of their son.” Ivery claimed to police he and Banks had an argument and “he then grabbed Ms. Banks and pushed her head into the wall two times.” Ivery then indicated he “strangled Ms. Banks with both hands.”