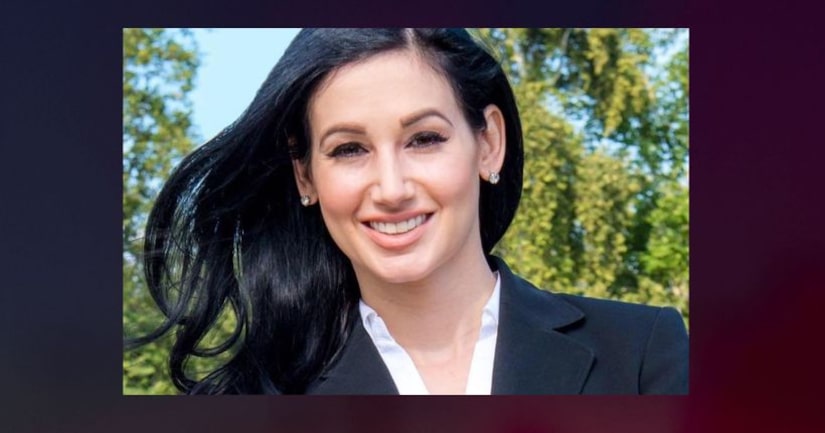 LOS ANGELES (KTLA) -- A prominent Hollywood marriage and family therapist died after she was found below a third-floor balcony at her Hollywood Hills home on Saturday, and her ex-boyfriend had been arrested on suspicion of murder, investigators announced Sunday.

Amie Harwick, 38, died at a hospital Saturday, hours after the 1:15 a.m. alleged attack in the 2000 block of Mounds Street, according to the Los Angeles Police Department.

Gareth Pursehouse, 41, of Playa Del Rey, described by police as Harwick's ex-boyfriend, was arrested about 4:30 p.m. Saturday in connection with her death, officials said. Harwick had previously obtained a restraining order against Pursehouse, but it had expired.

A report of a woman heard screaming first drew a police response to the neighborhood, LAPD officials said in a written statement.

"When officers went to make entry, they found the victim on the ground beneath a third story balcony," according to the LAPD statement. "The victim was gravely injured. She suffered significant injuries consistent with a fall."

"The investigation revealed possible evidence of a struggle in the upstairs as well as forced entry to the residence," the police statement said. "A canvass of the area located further evidence of an intruder (suspect) entering the property and leaving after the murder." 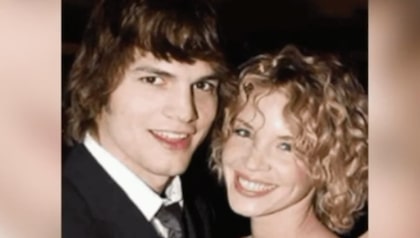 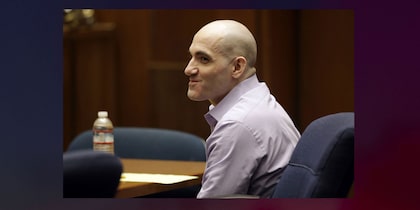