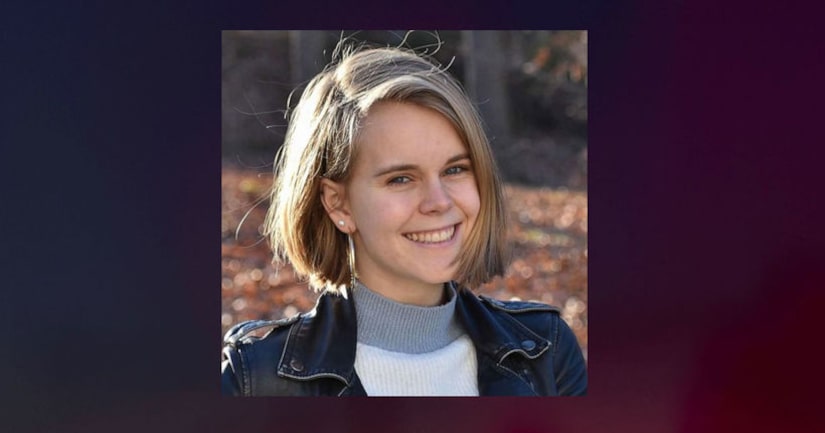 MANHATTAN (WPIX) -- A second arrest was made in connection to the Dec. 11 deadly stabbing of Barnard student Tessa Majors, authorities announced Saturday.

A 14-year-old boy was taken into custody without incident, NYPD Commissioner Dermot Shea said. This individual is believed to be the suspected stabber in the incident. He faces charges of two counts of second-degree murder, one count of robbery and three counts of second-degree robbery, according to Manhattan District Attorney Cyrus Vance.

The teen is being charged as an adult and will be held at an undisclosed, age-appropriate juvenile facility.

According to Vance, the suspected stabber made a recorded statement regarding the incident and there was substantial blood analysis in the case.

On the evening of Dec. 11, Tessa Majors was walking through Morningside Park when several individuals attacked and stabbed her, according to NYPD Chief of Detectives Rodney Harrison.

A 13-year-old boy was previously charged in family court in connection to Majors' death, though he is not accused of stabbing her.

Another 14-year-old boy was questioned several days after Majors' death, but he was later released without charges, police said. 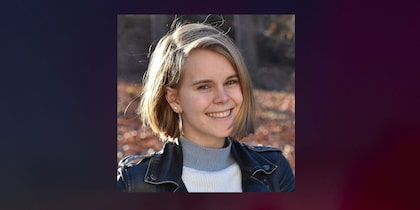 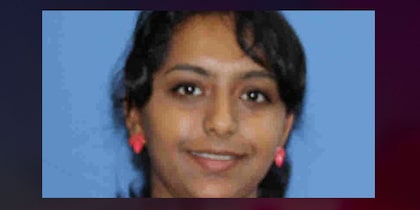 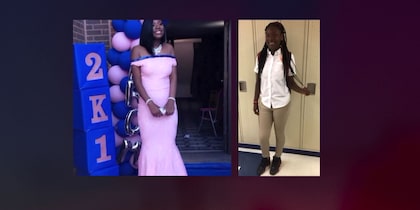 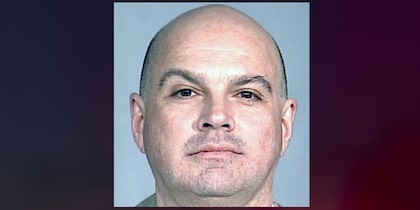