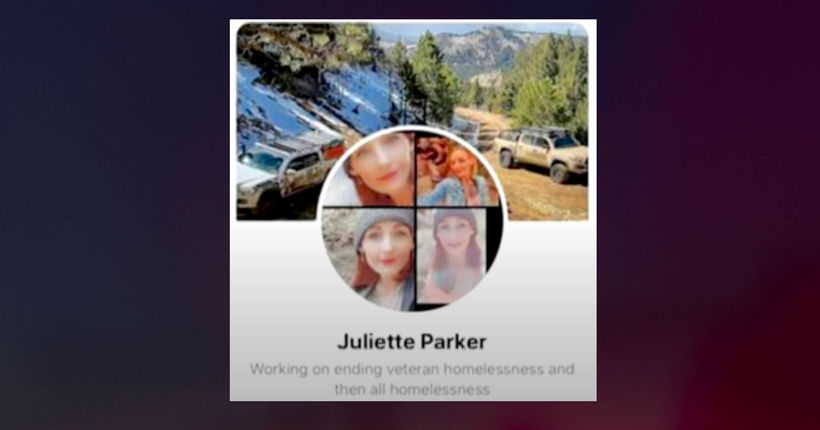 WTCI / Pierce County
Police said the woman posed as a photographer and reportedly contacted the other woman on a newborn baby Facebook group and offered to take free infant photos to “build her portfolio.” She went by Juliette Parker, Juliette Noel and Juliette Gains.

SPANAWAY, Wash. (KCPQ) -- Authorities say a 38-year-old Spanaway woman and her 16-year-old daughter have been arrested after allegedly drugging another woman and plotting to steal an infant.

The Pierce County Sheriff’s Office says the woman posed as a photographer and reportedly contacted the other woman on a newborn baby Facebook group and offered to take free infant photos to “build her portfolio.” During her third meeting with the woman and her daughter on Feb. 5, she was allegedly given a cupcake and immediately felt numb and drowsy after eating it, the sheriff’s office said in a release.

After telling the two to leave, the sheriff’s office says the victim called 911 for medical assistance. She later told investigators she believed she had been drugged and that her house keys had been stolen.

She also told officials that she observed the woman taking selfies with her baby and “wiping her fingerprints off items she touched inside the victim’s home,” the sheriff’s office said in a release.

Officials say that while investigating the incident they uncovered additional victims and believe the woman was “planning to steal a newborn baby and raise it as her own.”

The suspect and her daughter were arrested Friday afternoon at a home on 220th Street E. 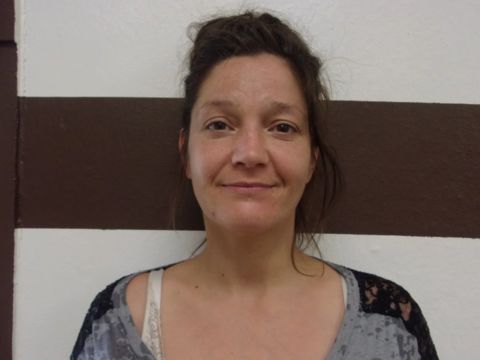 She allegedly wanted to speak with the victim’s husband, claiming he was the… 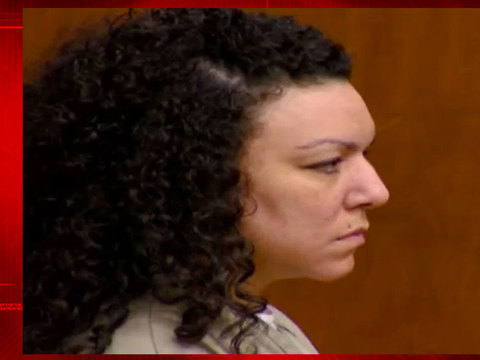 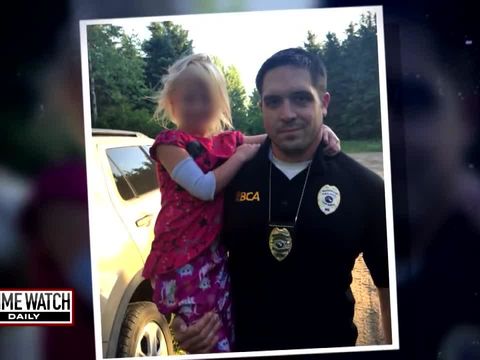 It all started at a development in Minnesota in June 2016, when first-responders… 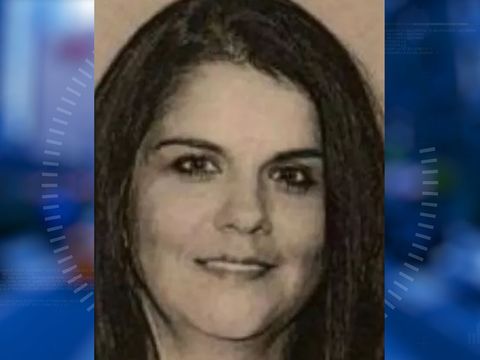 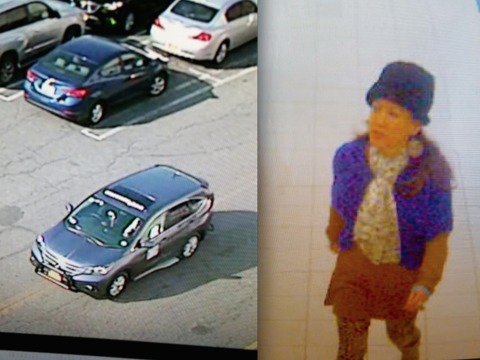