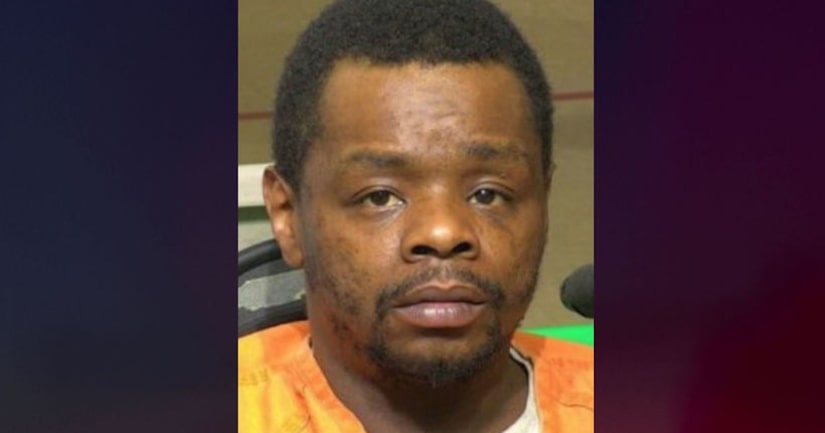 MILWAUKEE (WITI) -- Sanchez Wilson was sentenced on Friday, Feb. 14, to 35 years in prison and another 20 years of extended supervision following his October 2019 conviction on charges he sexually assaulted a 7-year-old girl who was later struck by gunfire during a confrontation regarding that assault.

According to a criminal complaint, on March 29, 2019, police were dispatched to the area near 28th and Glendale, where they found Wilson with a gunshot wound. They learned a 7-year-old girl had been shot and taken to the hospital.

Investigators spoke with a sibling of the 7-year-old girl, who said she indicated Wilson had sexually assaulted her.

Wilson was found in the area shortly after officers were dispatched. He was taken to the hospital for treatment of a gunshot wound to his upper thigh. At the hospital, the complaint said he told investigators he “had no idea why he was shot.” In a later interview, he said there was an argument with another man, and the man shot him. He denied having a gun, and denied any sexual assault allegations. 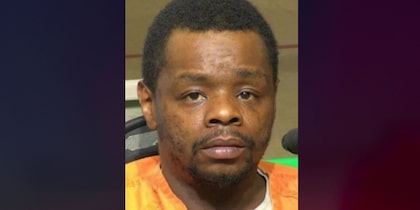 Prosecutors: Girl struck by gunfire after she reported sexual assault 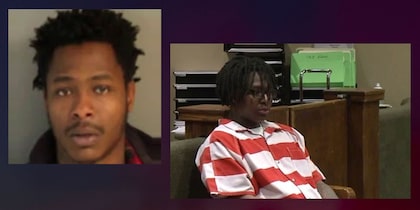