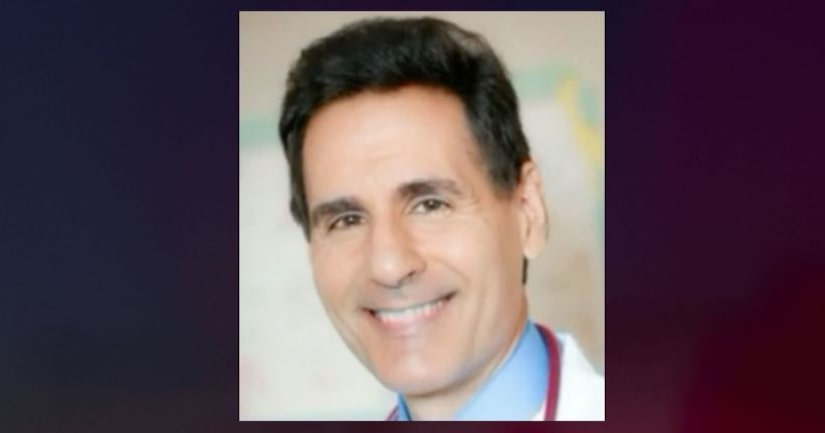 EVERGREEN PARK, Ill. (WGN) -- Illinois health officials have issued a notice to families who were patients of Dr. Van Koinis in Evergreen Park.

Koinis, 58, took his own life in September. In his suicide note, he revealed he may not have administered vaccinations to children at their parents' request. His note indicated he felt terrible guilt over the way he handled some children's vaccinations going back a decade.

Investigators said it's not clear who was properly vaccinated and who wasn't since there were record-keeping issues. Although his records are in disarray, in some cases it appears Koinis may not have vaccinated children, even though parents had asked them to.

The Cook County Sheriff's Department is urging parents and families of former patients to call a medical record line that's been set up at 630-670-1673. They are also urged to contact their new pediatrician.

“We have no real ability at this point to be able to narrow the scope," Cook County Sheriff Tom Dart said. "All we can say is that a person that was very well-respected, well-liked doctor for many, many years committed suicide and left a note that was very clear that he had horrible regrets for how acted, specifically during a 10 year time frame leading up to now. And specifically as it applied to vaccinations and the records that are kept in regards to that.”

MORE: Pediatrician says in suicide note he may not have vaccinated kids despite parents' requests - WITI