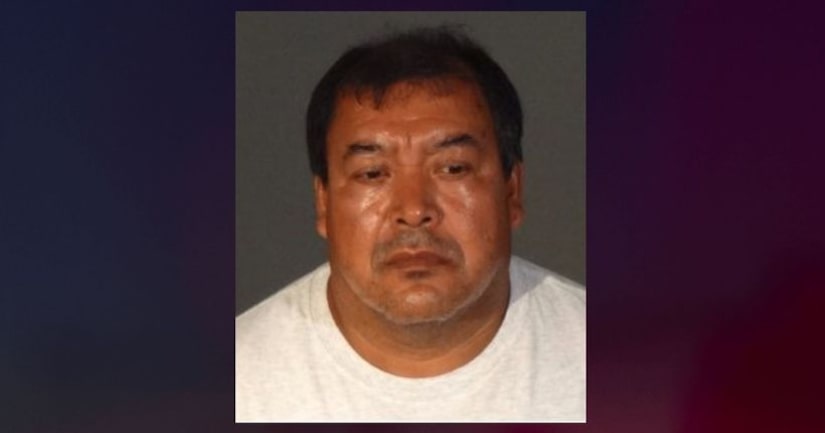 LOS ANGELES (KTLA) -- Los Angeles police detectives are looking for any additional victims of a North Hollywood area man who they described as a “serial sexual assault suspect.”

Simon Ruiz Hernandez, 51, was arrested last July on suspicion of sexual assault of a girl, and investigations revealed there were additional victims, Los Angeles Police Department officials said in a news release Tuesday.

Police believe he befriended children and their families in his neighborhood before assaulting minors.

During the investigation, detectives also found a victim who had been sexually assaulted by Hernandez as a child in 2004, but had moved away from Los Angeles, Detective John Perez told KTLA.

Perez said investigators know of four victims, but believe there could be more who have not come forward.

The victims were between the ages of 11 and 15, police said.

Hernandez is scheduled to be arraigned on Feb. 25. He remains in jail on $2.8 million and could face life in prison if convicted as charged.