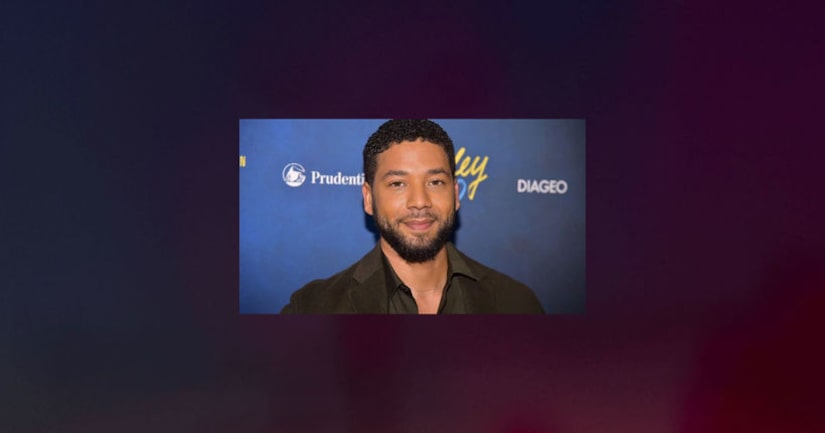 It reportedly stems from Smollett claiming he was the target of a hateful attack in Streeterville. The former "Empire" actor has been indicted on six counts of disorderly conduct.

According to a press release from Webb's office, a Cook County grand jury returned the six-count indictment charging Smollett with making four separate false reports to Chicago police. They allege Smollett knew he was not the victim of a hate crime when he made the reports.

Webb has concluded that further prosecution of Smollett is “in the interest of justice.”

In addition to the determining if Smollett reported a false hate crime, Webb's office said another major factor in the determination is that the Cook County State's Attorney's Office did not provide additional documentary evidence.

Webb's office stated that CCSAO has been unable to show that they relied on other similar dismissal terms to Smollett's in other cases.

On March 26, 2019, the CCSAO issued a press release stating that Smollett's case was being resolved under the same criteria that would be available for any defendant with similar charges.