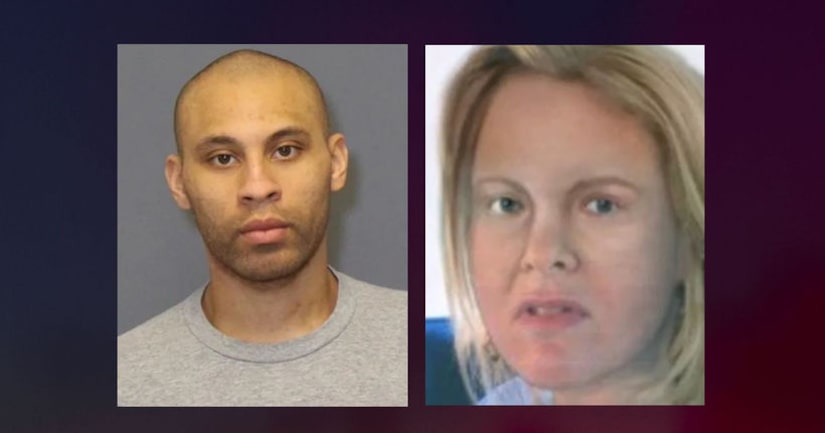 GREENSBORO, N.C. (WGHP) -- A man faces a murder charge more than seven years after a woman was killed with blunt force trauma and left behind a Greensboro church, according to Greensboro police.

Greensboro police officers were called to God's House of Deliverance Church at 1212 Randolph St. on May 25, 2012.

The victim was identified in September 2012 after family members saw images of her in the media and came forward.

Coker was arrested Tuesday shortly after being released from the North Carolina Department of Corrections after serving a sentence for attempted second-degree rape in the Kinston area. 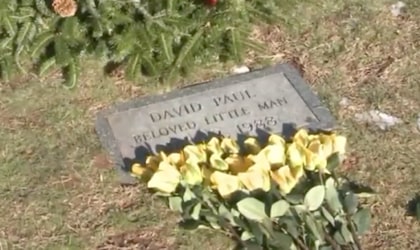 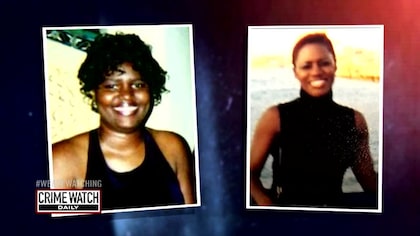 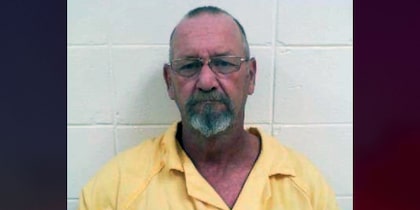