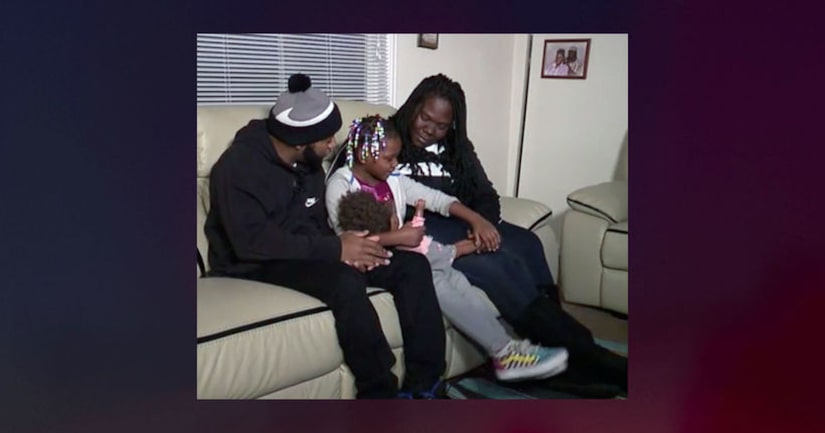 Six-year-old Kaeyona Wilkins, who usually loves school, suddenly began throwing up on the way home in her mother's truck.

Doctors at Aultman Hospital confirmed the little girl's injuries were consistent with her story.

According to a disciplinary letter released to FOX 8 by the Canton City School District, an adult male member of the safety and security team, “admitted picking up and carrying the student.” He claimed he was trying to stop her from running out of the building.

Six employees witnessed the incident and are documented saying that the guard was “yelling and rough-handling” Kaeyona. They reported seeing the 6-year-old “scared and shaking” with red marks on her body afterward.

After reviewing all of the information, Canton City School District business manager Tad Ellsworth charged the guard with “malfeasance of duty and use of excessive force” and terminated him.

The Wilkins family wants him criminally charged with assault. 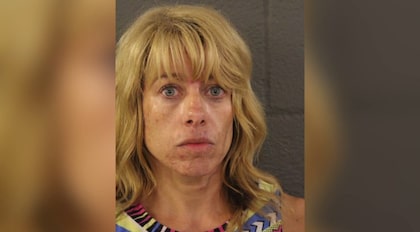 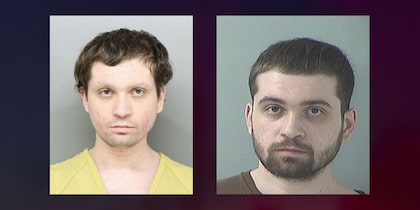