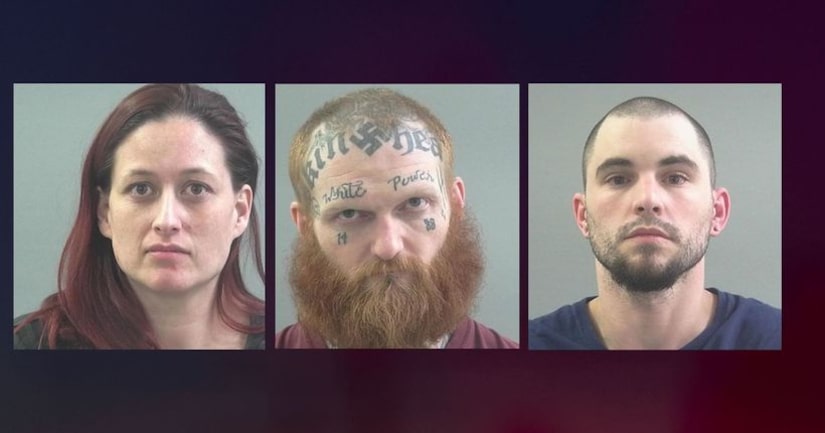 NORTH OGDEN, Utah (KSTU) -- Three people have been arrested in a homicide investigation after a fatal shooting in North Ogden early Saturday morning.

According to a probable cause statement, Dash was identified as a possible suspect in the case.

After initially attempting to flee from officers, Dash surrendered and was transported to the North Ogden Police Department where he was interviewed.

He initially denied any knowledge of the shooting, but later admitted he shot the victim with a handgun and a shotgun.