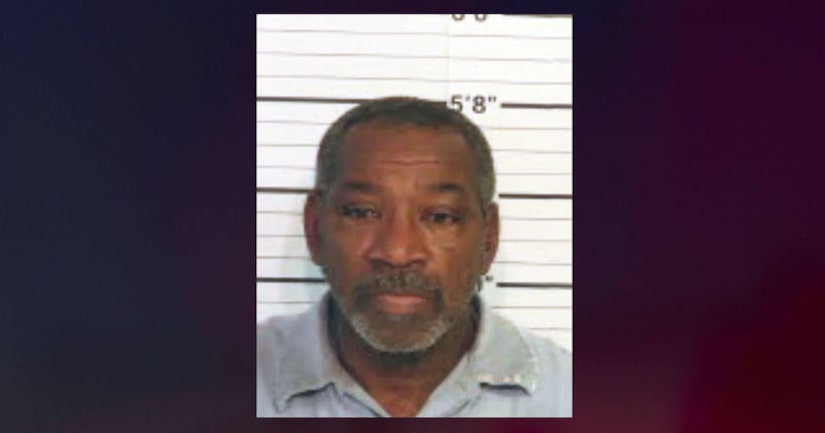 MEMPHIS, Tenn. (WREG) -- A 68-year-old preacher convicted of raping a 12-year-old girl has been sentenced to 18 years in prison without the possibility of parole, the Shelby County District Attorney's Office said.

Rufus Stevens Jr. was convicted of aggravated rape in December of 2019 for a series of assaults that reportedly happened in 1983.

Stevens reportedly assaulted the victim in his car in Overton Park, and was caught molesting the victim on a sofa by the victim's grandmother.

Stevens, who had re-married, moved to Bakersfield, California and began studying to be a preacher, is said to have confessed to the victim and his new wife during a phone call last year. The DA's office said Stevens also made an admission to the victim's mother, who died in 2013. 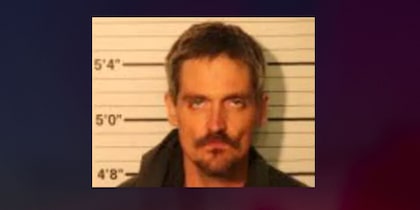 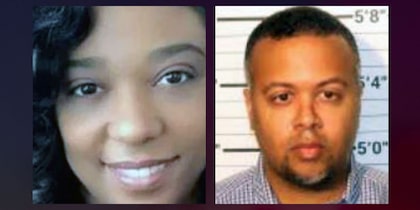 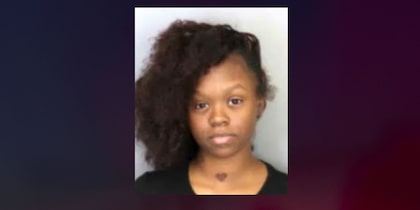