PLAINFIELD, Ind. (WXIN) -- An officer faces preliminary charges after police say he showed up to a scene showing signs of possible alcohol impairment.

The Plainfield Police Department said multiple officers responded to resolve a situation that activated the Emergency Response Team Friday evening. While on the scene, an officer saw another officer showing signs of possible alcohol impairment.

The officer, later identified as Patrick Tucker, was off-duty when the call was initiated. The department said Tucker was removed from the scene and command staff were notified when it was apparent that he was under the influence.

State police investigated and arrested Tucker on a preliminary charge of operating a vehicle while intoxicated. He was also placed on unpaid administrative leave pending the recommendation for termination to the police board. 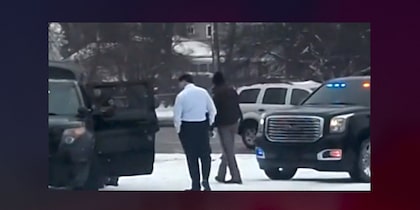 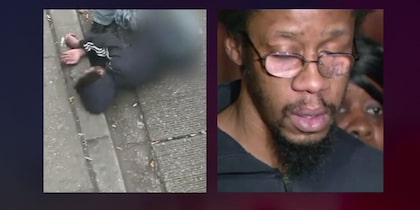