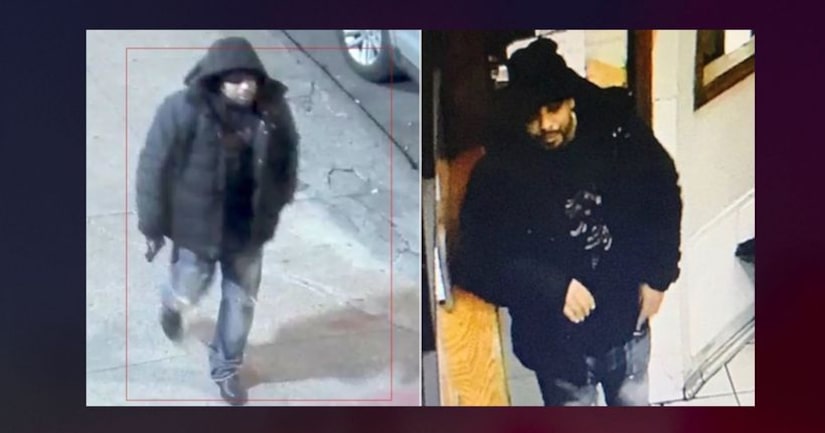 THE BRONX, N.Y. (KTLA) -- A gunman was taken into custody Sunday after he ambushed police officers in the Bronx twice in 12 hours, wounding two in attacks that brought outrage from officials who blamed the violence on an atmosphere of anti-police rhetoric, authorities said.

Robert Williams, 45, of the Bronx, was captured after he walked into a police station in the Bronx and started shooting shortly before 8 a.m. Sunday, police said. His shots struck a lieutenant in the arm and narrowly missed other police personnel before he ran out of bullets, lay down and tossed his pistol, officials said.

That attack came just hours after the same man approached a patrol van in the same part of the Bronx and fired at two officers inside, wounding one before escaping on foot, police said.

All of those shot are expected to recover, authorities said.

Williams is being charged with attempted murder, criminal weapon possession and resisting arrest, police said in an email late Sunday identifying him as the suspect. He was hospitalized Sunday evening, the Bronx prosecutor's office said. It wasn't clear whether he had an attorney to speak for him.

Williams had been upset since his own son died after being shot in the Bronx, the suspect's grandmother told the New York Post.