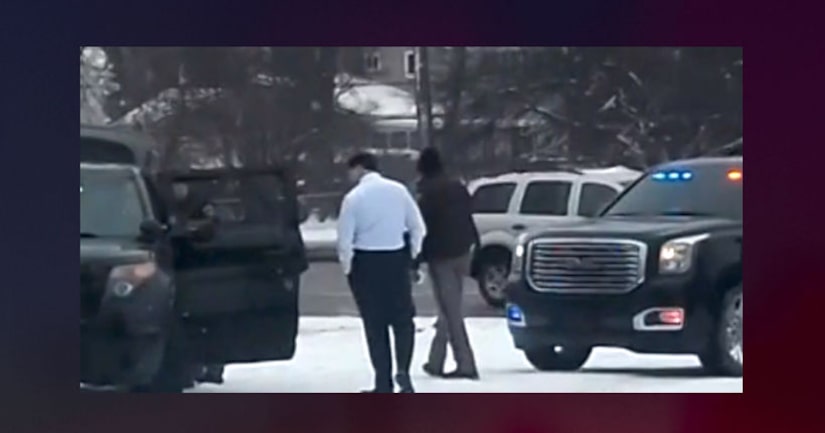 WATERFORD, Mich. (WGHP) -- Oakland County Sheriff Mike Bouchard had just gotten out of a meeting and was in a suit and tie driving down M-59 near Telegraph Road when he saw what looked like a police SUV.

“Initially, to me, it looked exactly like a police car. It was a police car, it had the push bumpers, a whole light array on the back. It said 'Police Interceptor dial 911' as well as 'K-9 stay back,'” Bouchard said.

He ran the license plate number and it didn't come back to a police agency -- it came back to an individual. Bouchard activated his emergency lights and pulled the vehicle over.

The windows were so tinted that it was impossible to see who was behind the window. The driver rolled down the window.

Bouchard said there was a fake radar mounted on the dashboard and what was supposed to look like a computer-aided dispatch computer. He also found a loaded .45 Glock and a large Bowie knife.

The driver is currently in custody at the Oakland County Jail on charges of impersonating a police officer and concealed carrying.

MORE: 'I'm the sheriff. Who are you?': Sheriff pulls over man posing as a cop - WGHP 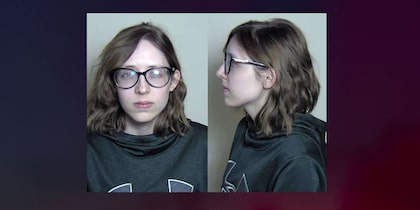 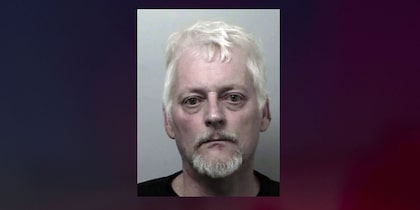 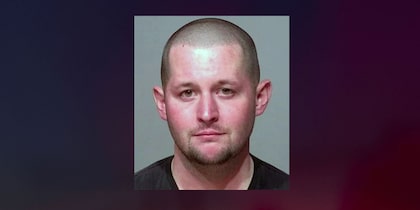 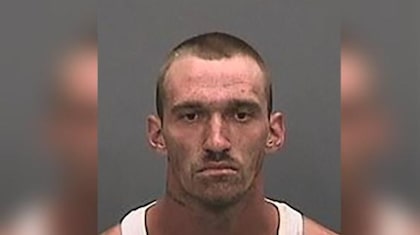