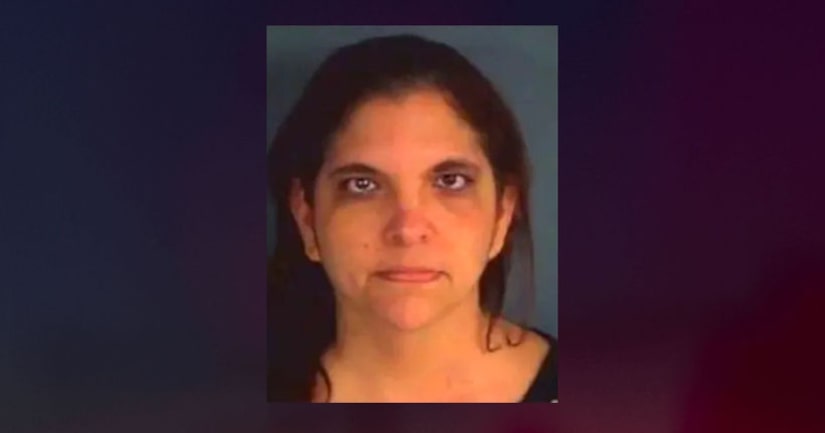 An audio recording the sheriff's office shows a woman talking to an officer about buying an $85 “eight ball” (an eighth of an ounce) of methamphetamine.

The woman on the recording tells the undercover officer he can come to the school before students arrive at 8:30 a.m., or during her lunch break at 11 a.m. The Clay County Sheriff's Office identified the woman as Prince.

The teacher intended to leave the classroom of first-graders to buy the narcotics, use some and save the rest for her boyfriend, said Clay County Lt. Domenic Paniccia.

Prince admitted she used methamphetamine 10 times within the last five to six months, according to the sheriff's office. 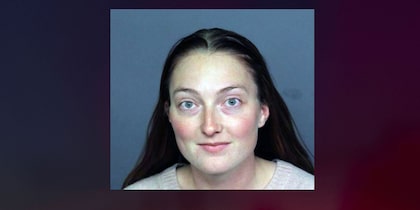 Teacher charged with bringing meth to inmate at Denver jail 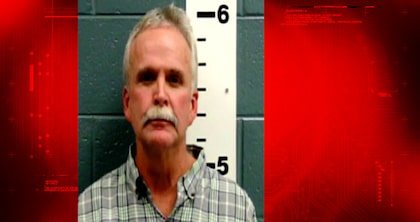 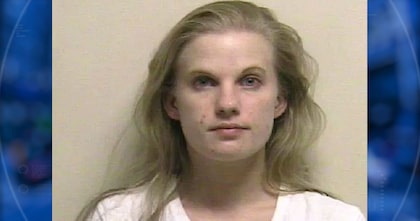 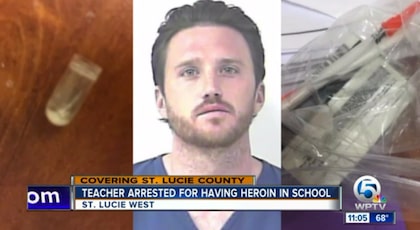 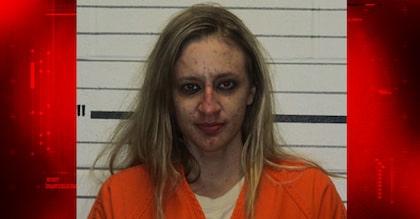 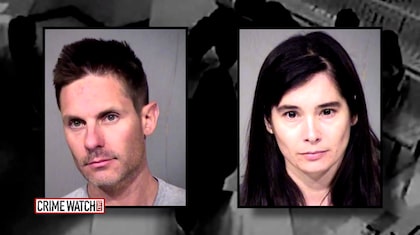