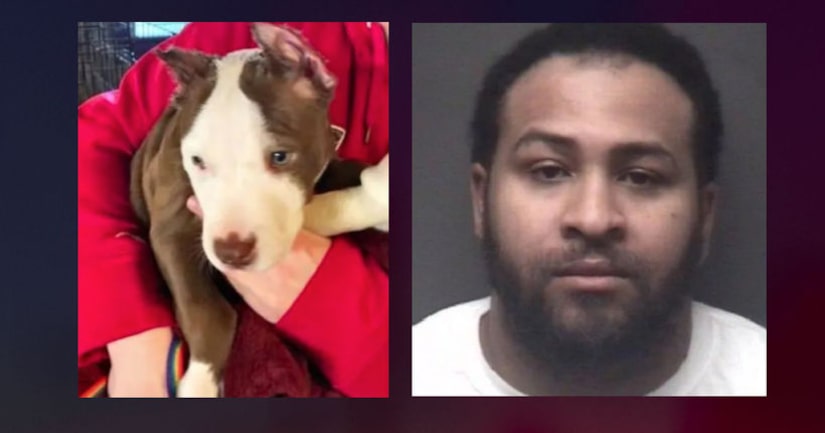 GREENVILLE, N.C. (WGHP) -- Police found a puppy whose ears had apparently been cut off with scissors, Greenville police say. Tony Lopez, the puppy's owner, was charged with felony cruelty to animals Monday.

On Jan. 29, the Greenville Police Department's Gang Unit found the pup during a search of a home on West Gum Street.

An emergency vet that Animal Protective Services took the pup to said it looked the dog's ears were cut and superglued to his temples. 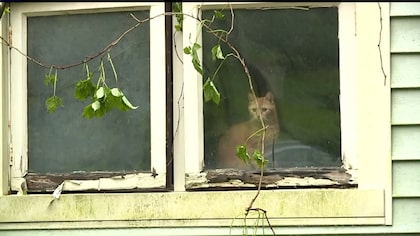 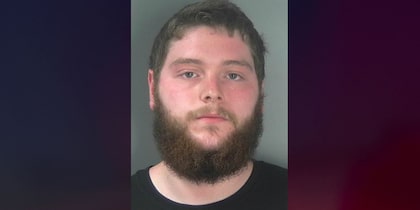