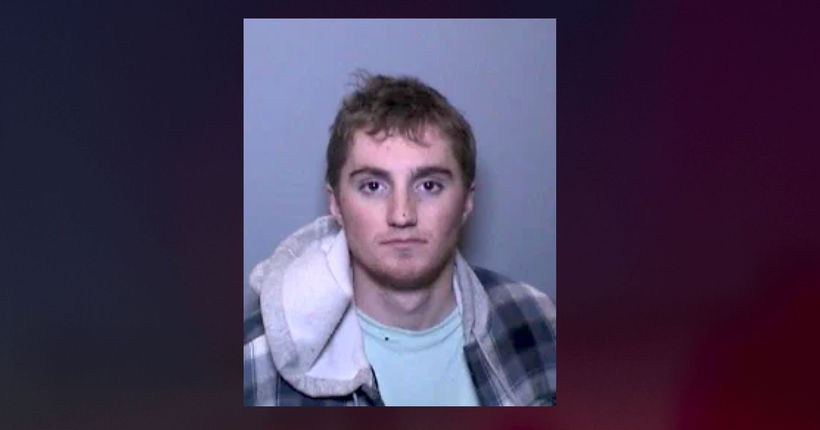 ORANGE, Calif. (KTLA) -- A 21-year-old Chapman University student was arrested on suspicion of making criminal threats, assault and vandalism following a racist and homophobic caught-on-video rant that ended with him stomping on a backpack, authorities said Thursday.

Dayton Kingery was later taken into custody and booked on suspicion of making criminal threats and felony vandalism for breaking a computer in the backpack, Orange Police Department Sgt. Phil McMullin said.

Police said Kingery assaulted a security guard who is over 65 years old, resulting in an additional charge of elder abuse.

Video shows three officers carrying the man off campus with his hands and feet bound. 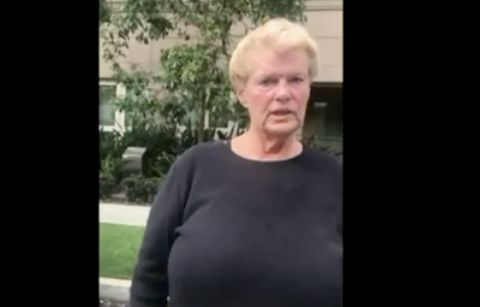 ‘You do not belong’: Shocking racist rant caught on video

“What are you? He doesn’t even look human,” a Playa Vista resident can be… 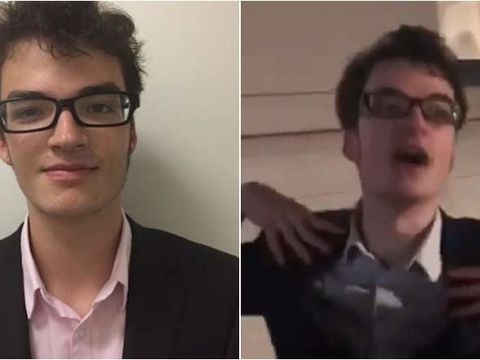 Columbia University has denounced a “racially charged incident” after a video… 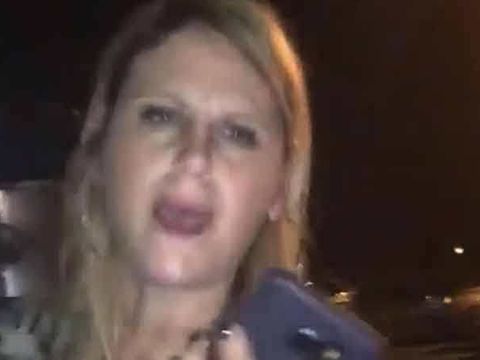 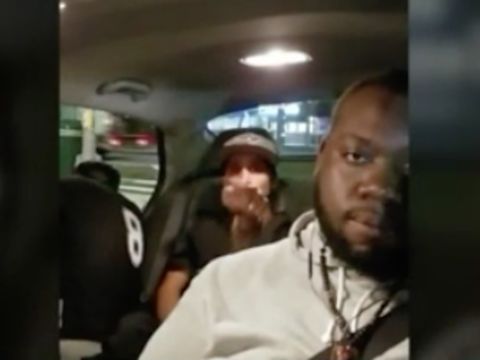 In a PIX11 exclusive, 33-year-old Robert Ortiz spoke about his now-viral rant in the… 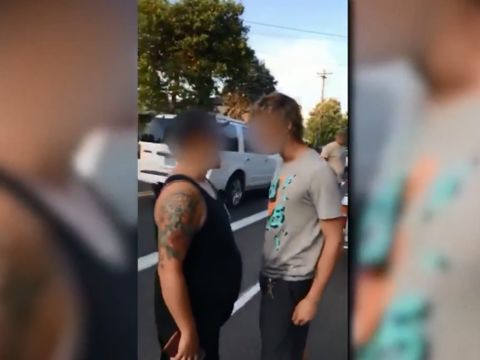 A lesbian couple in Portland, Oregon were the target of a man's hate-filled rant on…